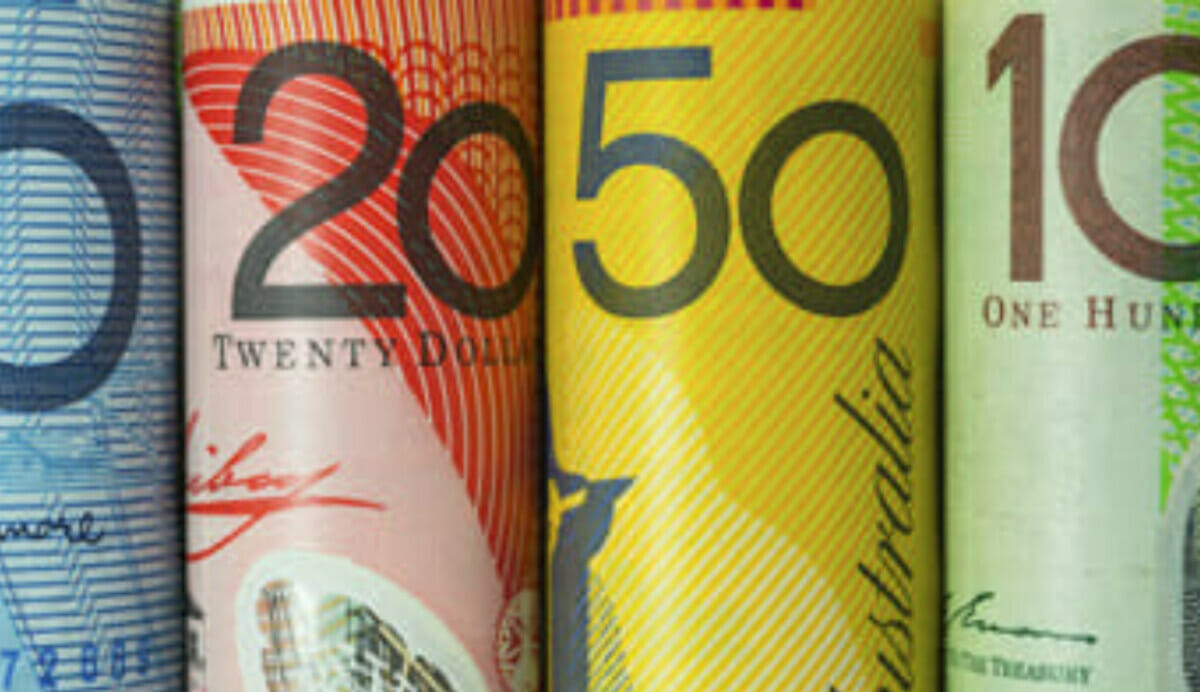 “We have introduced private debt as a dedicated stand alone asset allocation within a portfolio,” she says in an interview with Investment Magazine.

“The majority of our portfolio has a long term horizon. We’re leaning into private debt because of its floating rate nature. It has lower duration impacts on the portfolio, while still being able to earn a reasonable spread.”

The strategy comes alongside the fund’s concerns about the short term outlook for shares. “From a more tactical lens, we have short term concerns on valuations in relation to equities,” she says.

Hill says the share market has yet to fully reflect the potential for a downturn in company earnings after a year of significantly rising interest rates.

“We haven’t really seen too much flow through equity markets as a response to what will likely be a slowdown in earnings and potentially a contraction in margins associated with the fact that central banks globally are trying to slow economies.”

“Companies seem to have been able to pass through price increases to consumers to date, but if the consumer becomes a bit softer, companies may need to compromise somewhat on margins. We haven’t really seen any valuation impacts flow through from either of those outcomes,” she says.

QIC is confident about the long term outlook for equities, but cautious about the short term. “We certainly continue to be exposed to equities- but at the margin we are tactically underweight equities on the view that we do think there could be some softer earnings quarters to come,” Hill says.

Hill says increasing controls on the traditional banking sector have made issuing private debt attractive for some companies and the sector’s returns have also made it increasingly attractive for suppliers of private capital.

“Generally [issuers of private debt are] corporates that don’t want to go through the public markets for one reason or other. It might be that it is sub-investment grade, it might be that they want flexibility and ease of transaction outcomes.”

She says banks are increasingly restricted by capital adequacy regulations. “A lot of those are very important for the stability of the financial system but it means that their process is potentially a bit slower. So there’s a lot of companies that chose, for speed and expediency, to access private debt markets.”

“There is a lot of capital being provided into the market as there is quite a lot of demand. It’s an area that we have grown, but also many institutional investors have grown materially over the last few years.”

Hill says the $60 billion portfolio she oversees now has an eight per cent allocation to private debt over the long term. “We have exposures domestically as well as mandates across Europe and the US.”

In August 2022, Hill’s team awarded a $500 million mandate to QIC’s multi-sector private debt team for loans originated in Australia and New Zealand which typically range between $20 and $50 million, increasing to as much as $75 million per transaction.

Her role is an important part of QIC. Set up in 1991 as the Queensland government’s specialist investment advisor and whole of fund manager, QIC now manages around $100 billion for both state government entities and external third party investors.

“We sit down with our clients to make sure we carefully understand the risk tolerances of that entity and other parameters such as future cash flow requirements. From there, we build diverse asset allocations that the clients agree on and are approved on an annual basis.”

“With those objectives, for the majority of our clients, we have full delegated authority to invest in the best way possible within a strategic asset allocation.” She says the role includes recommending new asset classes to invest in, a process which has included private debt.

Some $40 billion of its total $100 billion in assets under management are invested on behalf of more than 100 external institutions both in Australia and overseas, including superannuation funds.

As CIO of Queensland state investments, Hill’s team invests about half of its funds through QIC’s specialist funds and half with external third party managers.

“We have really good relationships with our internal team,” she says. “It’s a really good advantage for us.”

Some 35 per cent of the portfolio under her management is invested in long term, illiquid assets.

One of the sites is Woollongabba which is the location of the Olympic Stadium. “It will be transformative to the Brisbane CBD and the Brisbane skyline. The opportunities we have from these sizable pieces of land can help build the city of Brisbane in the future.”