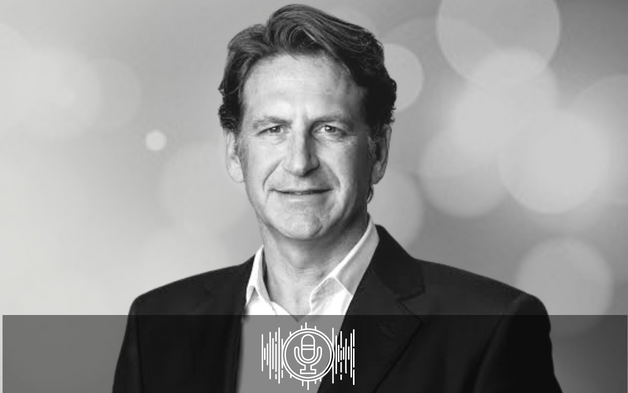 The credibility of transition plans is under scrutiny because while sustainable investing is booming real world impact is going in the wrong direction. In response investors need to innovate on the nature of investment mandates says Colin le Duc, a founding partner of Generation Investment Management.

Climate-led or impact investing is the next stage where investors take climate objectives as their “north star” and optimise risk, return and impact, said Generation founding partner Colin le Duc, speaking on the Top1000funds.com podcast.

This is distinct from the old view of sustainable investing which aims to deliver long-term financial returns in a sustainable way, le Duc said. Impact investing enables investors to tackle difficult issues more directly, rather than merely picking the “low-hanging fruit with…investment mandates [that] work today.”

“So, you know, not just investing in de-risked renewables in North America, for example, or not just buying the Tesla stock or whatever it might be,” le Duc said. “You actually need to focus on the hard-to-abate sectors.”

Carbon emissions continue to rise, he said, noting emissions will increase 2-3 per cent this year and are projected to rise up to 10 per cent by the end of this decade, at a time when they need to go down by 50 per cent.

Podcast host Amanda White, director of institutional content at Conexus Financial, pointed out only 10 per cent of capital flowing into climate is going to the solutions for the highest emitting, hard-to-abate sectors that create more than half of global emissions.

Le Duc welcomed criticism of ESG as part of the “maturation of the sustainable investing and the ESG investing idea and space” and a pushback against greenwashing.

And he praised the “radical transparency” brought by Al Gore-backed initiative Climate TRACE, which moves away from voluntary reporting and tracks the biggest sources of greenhouse emissions for a more accurate– albeit uglier–view of progress on carbon reduction.

Climate TRACE had delivered news that is “very, very bad on actual levels of emissions, which are much, much higher than has historically been reported,” le Duc said.

But while more reliable data is critical to understand the systemic risk the financial system is running with its carbon dumping, he warned that “perfection can be the enemy of the good,” and that “if we wait for perfection on reporting, every day we’re missing the 1.5-degree window.”

Systems need to be put in place concurrently with fixing the problem, he said, and “being directionally correct is actually better than waiting for perfection on data clarity.”

Unlike harder-to-define measurements such as human health or poverty, climate at least has a well-understood and broadly accepted metric to measure it, which is a ton of CO2, le Duc said.

The United Nations Climate Change Conference, known as the Conference of the Parties or COP, “probably needs a bit of a reboot…but it is the best we’ve got in terms of a global forum to talk about a global issue,” le Duc said, and it would be “extremely dangerous to dismantle it because…there’s no other forum like it.”

Collaboration is critical when facing a systemic challenge like climate change, le Duc said, and initiatives like the Glasgow Financial Alliance for Net Zero (GFANZ) encourage corporates to “put their neck on the line and say: ‘This is what we believe in, in terms of the climate transition.’”

Questions remain about whether these entities will stick to their commitments, he said, particularly in light of the wide-ranging challenges 2022 has brought to global markets, and there are signs some parties are “backtracking” or “push things a little bit to the right.”

With extremely high short-term energy prices, investors are weighing up whether they should “leave money on the table to stick to climate commitments,” he said.