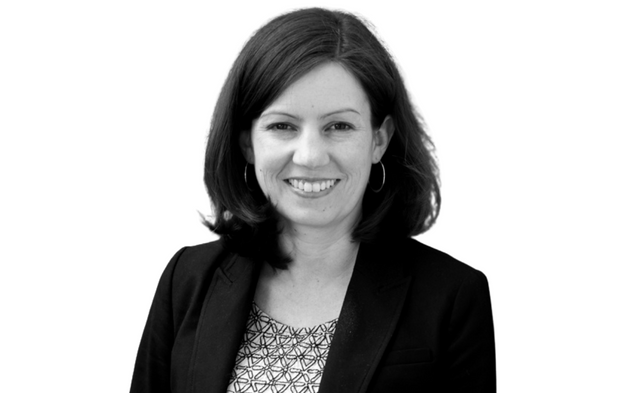 The historical undervaluing of water as a resource, combined with climate change, is impacting communities around the world and posing a systemic risk to investor portfolios.

Water deserves the same attention from investors as climate and the growing water crisis poses a systemic risk to portfolios around the world, argued Brooke Barton, a key figure behind the Valuing Water Finance Initiative which has gained the backing of dozens of the world’s largest institutional investors.

Humanity has underestimated the degree to which climate will be a threat multiplier to freshwater resources, said Brook Barton, vice president, innovation and education at the Boston-based non-profit sustainability advocacy organisation Ceres.

Climate change is driving the hydraulics cycle, or water cycle, into overdrive and increasing the intensity and frequency of droughts and floods, she said, speaking at Conexus Financial’s Sustainability in Practice forum held at Harvard University.

This has disproportionate impacts, with 2.1 billion people currently lacking access to fresh water on a reliable basis. Recent examples in the United States include the flooding of a water treatment plant in Jackson, Mississippi which has led to an ongoing public health crisis.

“We have now weeks of residents either without water or on boil water notice in a predominantly black city,” Barton said.

Barton said one of the more compelling and simple statistics that illustrates the importance of water is that the average human can only live without it for three days.

“Water and water risks that we are seeing across the world run really fundamentally to the survival of the human species in the near term,” Barton said. Despite this, “we have countless examples of mismanagement and a general tendency to undervalue this resource,” she said.

Companies are finding it increasingly challenging to grapple with water issues in various geographies where there is either too much, too little, or it is too dirty for industries dependent on extremely clean and safe water, she said.

Conflicts are emerging between the rights of companies to water, versus the rights of people and farmers, she said, pointing to Coca Cola’s groundwater pumping in India, Barrick Gold’s closure order and sanctions in Chile, and the impacts on shipping in Europe due to low river levels.

However investors still tend to view water risk as an idiosyncratic risk specific to certain locales, geographies and sectors, rather than a more systemic risk to portfolios, she said.

In response, comprehensive data sets are emerging on corporate disclosure, driven by the CDP. And Ceres in conjunction with the Center for Water Security at the University of Saskatchewan has released the first comprehensive scientific review of corporate water impacts on freshwater.

These expectations align with the United Nations’ 2030 Sustainable Development Goal for Water, and actions laid out in the Ceres Roadmap 2030.

The initiative was launched with 64 signatories representing US$9.8 trillion in assets under management.

An associated framework for assessing corporate progress against these expectations will soon lead to benchmarking, Barton said.