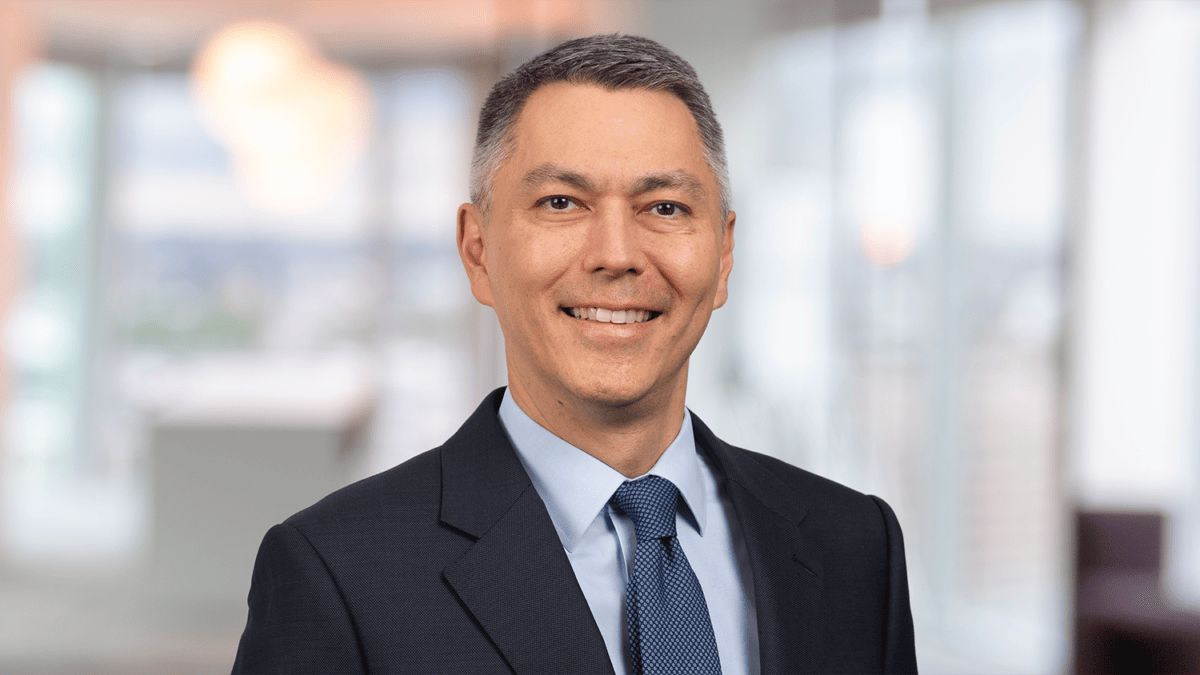 BHP chief executive, Mike Henry, explores the growing role of mined commodities in the global energy transition. This fireside chat was hosted by Amanda White at the Australian Fiduciary Investors Symposium in June. Henry talks about the company’s progress and the challenges of Scope 3 emissions. Listen to the full interview here.

Demand for commodities is insatiable as emerging economies continue to develop and the challenge to ensure “the world’s need for metals and other resources is met in the most sustainable way possible,” says the boss of the world’s largest mining company.

Mike Henry, the chief executive of BHP, says the ambition to limit global warming to 1.5°C is a metals-intensive effort and increased supply will have to come from mines that are lower grade, smaller and in tougher jurisdictions.

“We’re at a point in time where industry, capital markets and other actors need to lock arms to figure out how we can go about accelerating the efforts to improve ESG standards and governance,” Henry said. “And in doing so ensure that the world’s need for resources is met in an efficient way, and a way that minimises the downside impacts.”

He was speaking during an interview with Amanda White at an event held by Top1000funds.com’s sister publication, Investment Magazine, where he said BHP had been making strides to lower its Scope 1 and 2 emissions. Scope 3, he admitted, had unique challenges.

Henry cited the example of BHP exiting coal-fired power generation for its copper production in Chile at a time where there was no external pressure to do so. The company initially used gas-fired power for its Chilean operations and is expected to rely fully on renewable energy in the next two years, a move that will reduce its overall Scope 1 and 2 emissions by around 15 per cent.

As one of the world’s largest dry bulk charterers, BHP is using its significant purchasing power to work with ship owners to develop LNG-powered bulk carriers, which emit about 30 per cent less greenhouse gas than existing bunker fuel.

However, Henry recognised the challenge in lowering Scope 3 emissions across its value chain as “we don’t have the ability to drive that investment decision.”

The lack of global standards on how to measure and report on Scope 3 emissions as well as the absence of technologies in certain supply chains to eliminate this category of emissions also add to the difficulty.

BHP is also collaborating with other firms to develop technologies to remove diesel from its operating sites such as using electrified overhead tram systems. 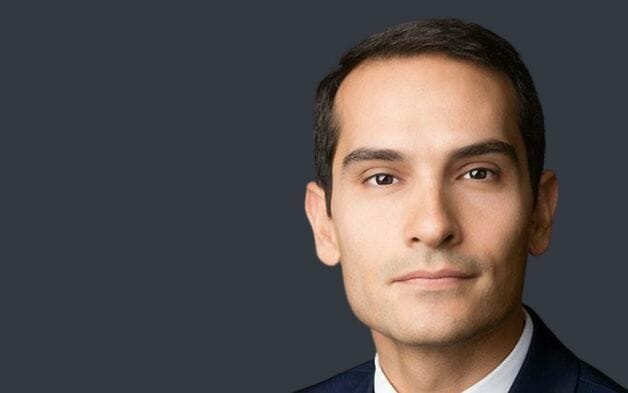 Investors interested in ESG should be aware of the intensity of the commitment and develop their own deep expertise and impact-weighted accounts, according to ESG pioneer and academic, Professor George Serafeim. He will speak at the Sustainability in Practice event at Harvard University in September.
Amanda WhiteAugust 4, 2022

In a market where the number of products with an ESG or impact label are soaring, expert impact investment consultants, Ben Thornley and Jane Bieneman, outline best practice processes for due diligence and monitoring to guide investors to more precise impact labeling and stronger impact management practices.
Ben Thornley and Jane BienemanJuly 6, 2022

The ‘moral bankruptcy’ of our financial system does not reflect the values of the people whose money is invested rather, it is the result of financial intermediaries insufficiently reflecting the will of people. The UN's Mathieu Verougstraete and Sander Glas argue we must adopt a people-centered approach to sustainable finance.
Mathieu Verougstraete and Sander GlasJune 30, 2022

The transition to renewable energy will be “volatile and complicated” like other major transitions in history, and spikes in demand and pricing for coal, oil and gas are likely over the near term, according to an expert in global resources strategy from NinetyOne.
Ben HurleyJune 30, 2022

In a recent update, AP2, the SEK 440 billion ($44.1 billion) Swedish buffer fund, outlined how it is investing in forestry, green bonds and bioenergy in support of the energy transition
Sarah RundellJune 27, 2022

A push towards standardised data and more appropriate incentives is bringing greater amounts of private sector capital into play on the path towards net zero emissions by 2050.
Ben HurleyMay 31, 2022
View more articles