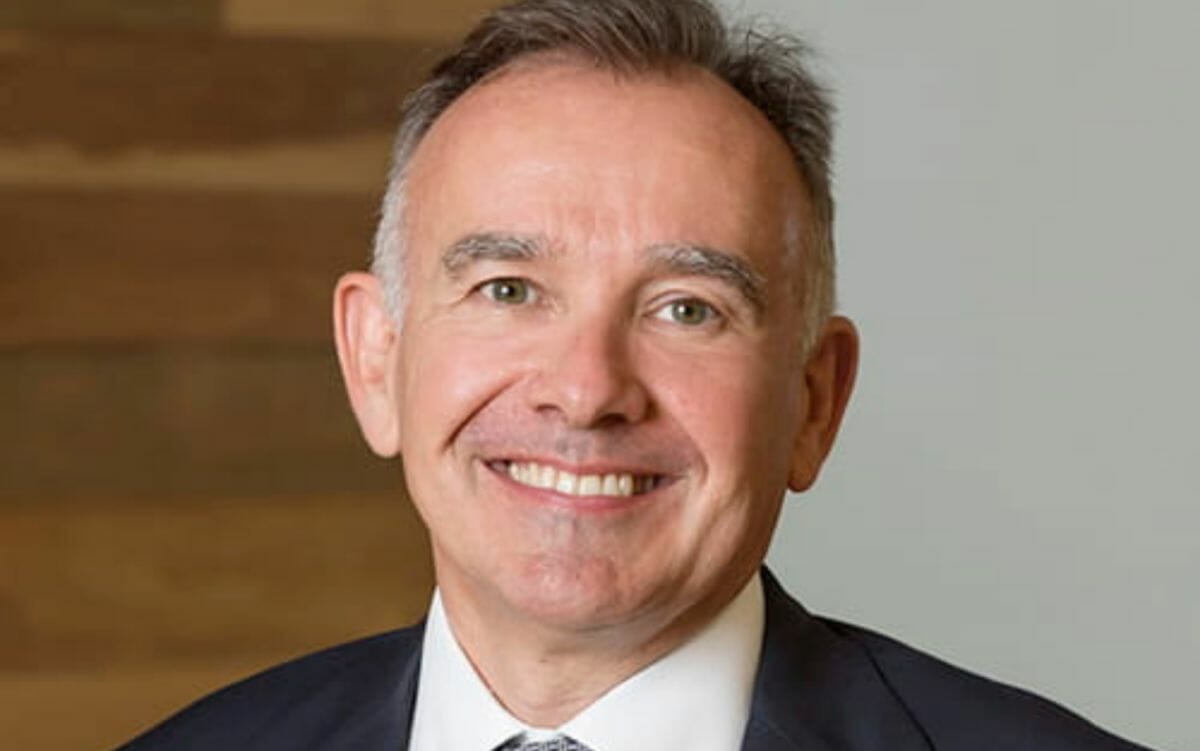 The long awaited merger between the two Australian super funds, QSuper and Sunsuper, which has been two years in the making, came into force on Monday, February 28, creating Australia’s second largest super fund after the A$260 billion AustralianSuper.

The newly formed A$220 billion Australian Retirement Trust (ART) is aiming to more than double its size to become a A$500 billion fund by the end of the decade, according to chief executive Bernard Reilly.

Reilly who steps into the role having been chief executive of Sunsuper since October 2019 after an extensive career in the international banking and finance sector in Australia and overseas, calls it a merger of equal players which is unusual in the current superannuation industry.

“We see ourselves as a A$500 billion fund by the end of the decade with about 2.8 million members,” Reilly said.

QSuper had assets of more than A$130 billion with 500,000 members while Sunsuper was slightly smaller in size with assets of A$97 billion but had a much larger membership base of 1.4 million.

Reilly says ART’s growth plans include potentially more mergers, continued expansion of its management of corporate super accounts and continuing to partner with outside financial advisers. It has many merger deals, including with Australia Post super fund and other corporates, in the pipeline.

The new ART will become one of the institutional giants of Australia, with a current annual inflow of funds of just under $14 billion a year.

Reilly, whose career includes 25 years working for State Street Global Advisors in Australia and its headquarters in Boston where he was global head of strategy, said the combined fund was expecting to play a bigger role in investment deals given its financial firepower.

QSuper has been involved in the A$24 billion industry super fund-backed bid for Sydney Airport while Sunsuper was a part of a consortium including the Future Fund and the Commonwealth Superannuation Corporation, which last year bought a 49 per cent stake in Telstra InfraCo Towers, a business with some 8,200 towers around the country, for A$2.8 billion.

“We have already been playing in that space (deals for major infrastructure assets),” he said. “But now we can look at taking a bigger stake in some of these opportunities going forward as a partner.”

The fund’s investments will be headed by Sunsuper’s chief investment officer Ian Patrick, a former chief executive of JANA Investment Advisers, who has been with Sunsuper as CIO for the past six years.

Reilly said being able to take a larger and more active role in big ticket investments could result in better returns for the fund’s members.

“When we think about the investment outcomes, (it can help) to be able to have a seat at the table in some of those deals,” he said.

The question of internalisation

But Reilly said ART had no plans to undertake a major internalisation of its investment management which has been the case with many other larger super funds over the past decade.

He said he expected that the fund would continue to use external fund managers for “a long period of time”.

“This (the merger) gives us the increased scale to really drive down the cost of using managers,” he said, adding he thought the jury was still out on the merits of internalising fund management.

“There needs to be a longer time frame than 10 years to see whether internationalisation works.”

Reilly said the fund’s younger membership cohort, with 70 per cent of its members under the age of 50, also gave it the capacity to make long-term investment decisions.

“It means that we have long periods to retirement, the money is locked up for long periods of time, which allows you to be able to invest for the long term,” he said.

He added the combination of a younger demographic of members with the annual cash inflow of A$14 billion would allow it to make long term investments in infrastructure and other privately owned assets and that the merger would also allow the fund to take advantage of economies of scale.

Sunsuper told its members in January that they would see the account administration fees on their accumulation accounts reduced from $1.50 a week to $1.20 a week once the merger took place.

Reilly said the new Australian Retirement Trust intended to take its role as a “new pillar of capital in the Australian market very seriously”.

“We take that responsibility very seriously.”

Reilly defended the prosaic nature of the combined fund’s new name, Australian Retirement Trust, which also has similarities with AustralianSuper. He said the board wanted to adopt a new name which was logical and literal.

He said the three words “Australian”, “Retirement” and “Trust” were all important statements about the combined organisation.

He said the fund was about retirement. “The word ‘trust’ was also a really important word for us to use,” he said.

“Coming out of the Royal Commission (into misconduct in the banking and finance sector), trust is a really important attribute. We want to put it upfront in our name.”

The combined fund now has 162,000 employer clients, with plans to take over the management of the Australia Post super fund this year, and has tenders outstanding for management of corporate funds worth a total of some $5 billion.

Reilly said there were “a couple of discussions” underway about possible mergers but the primary focus on both funds had been the successful completion of the merger.