Based on empirical evidence alone, funds that insource or internalise end up with better outcomes, both on a net and gross value-added basis, according to CEM Benchmarking data which draws from the evidence of some 300 funds in 17 major pension markets around the world representing $11 trillion of assets.

Performance numbers support the move for funds to bring investment management inhouse, however funds considering a move towards internalisation will need to come to terms with governance changes and challenges to be successful, Mike Heale, principal at CEM Benchmarking has highlighted.

“Very clearly, you have to be ready for the challenges of having a lot bigger and more complex organisation to manage,” Heale says.

“Governance, independence and quality… culture, talent, compensation. You have to think through all the challenges of how internal and external management will coexist and be managed within your organisation,” he says.

Funds can add the most value by bringing active management in house, CEM data reveals. The degree of internalisation and to a lesser extent scale of a fund can also add value for funds pushing further down the internalisation path.

The CEM data reveals that funds tend to pull the trigger on movements towards internalisation at around the $40 billion-dollar mark, even though Heale suggested that funds smaller than $40 billion could benefit from taking investment management inhouse.

The larger funds get, the more they’re likely to internalise a greater portion of their funds, the CEM data shows.

Despite the empirical evidence supporting the move to internalisation for funds of a certain size, Heale left the door open for funds to consider preserving the outsourcing model however. Some notable examples of funds not insourcing include Australia’s  HostPlus and US based Washington State Investment Board, both of which have continued to achieve strong outcomes by engaging external managers.

“There are some large funds that could internalise that, for a variety of reasons, have primarily external models that have been extremely successful. And, you know, they’re generating very good results, and they’ve got good expertise in picking managers,” Heale pointed out.

“Some of that is related to the governance constraints… because if you can’t align and you don’t believe that you can get success and it’s not going to be possible to pay your people what’s required to do it then you’re probably better off to stick with what you know and what has proven to be successful with you in the past,” he said.

“Not every fund that embraces internal management have outperformed… But again, the weight of empirical evidence is on your side that you should expect some outperformance if you implement well,” he said. 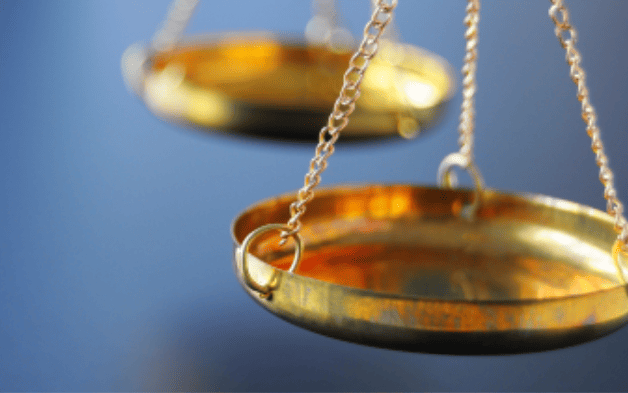 In the space of three months the State of Wisconsin Investment Board has moved its portfolio from “defensive” to “offensive” as it “leans into the opportunities” presented by the coronavirus crisis. CIO and executive director David Villa, and deputy, Rochelle Klaskin spoke to Amanda White about the portfolio and how the large internal team is managing remotely.
Amanda WhiteApril 22, 2020

The bright and dark sides of PE

Analysis of institutional investor private equity allocations shows the differences in implementation styles and related costs are a key driver of a wide dispersion in private equity results. Researchers at CEM Benchmarking show that costs matter, a lot, in PE.
Mike Heale and Janjaap WeedaMarch 10, 2020

Australia's largest pension fund, the A$160 billion AustralianSuper, is set to double in assets in the next five years. As a result it is sending more assets offshore and will set up offices in New York and Asia to access direct deals.
Elizabeth FryJune 6, 2019
View more articles