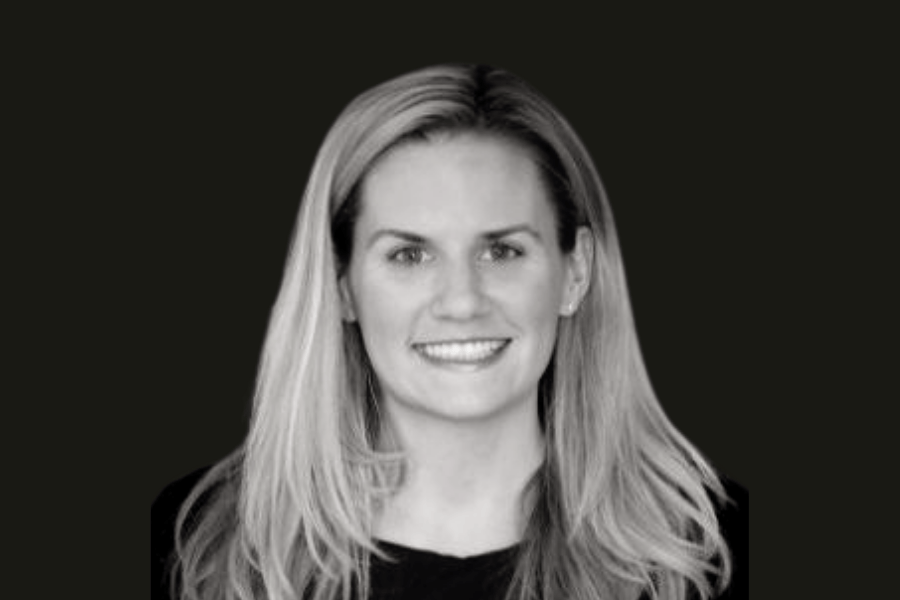 Nature is increasingly viewed as an economic asset, or natural capital. Identifying the natural capital assets that can be used most effectively to offset carbon, such as land and forestry, can provide a real advantage in the path to decarbonising investment portfolios.

Trillions of economic value is dependent on natural resources or natural capital of which biodiversity is a vital component, said Sarah Bratton Hughes, head of sustainability, North America at Schroders speaking at Sustainability in Practice. She said that the loss of biodiversity is undermining the achievements of the UN’s SDGs and incorporating natural capital into financial assessments is an increasingly important step in sustainable investment.

Factors driving biodiversity loss include changes to our use of land and the sea and the exploitation of natural resources, climate change and pollution.

“Biodiversity loss is on a par with previous mass extinctions,” she said, adding that the economic loss is also staggering and ranges from impacting crops to triggering floods. The impact of biodiversity loss will be acutely felt in sectors like food and construction, she predicted adding that companies also face a physical risk and regulatory risk from destroying biodiversity.

Investors should quantify companies’ externalities and how they impact natural capital. Investors should also look target companies meeting their decarbonisation targets and creating solutions to climate change and the energy transition.

Bratton Hughes said that Schroders partners with Natural Capital Research which has developed natural capital models using AI and mapping technology to ascertain the underlying biodiversity or natural capital value of land used, for example, as a forestry store or soil sequestration.

She noted that rather than divesting from high emitting portfolios like real estate, some investors are choosing to offset that by investing in biodiverse land.

“We have worked with investors to map out countryside to ascertain areas for a forestry and timber store and have been able to find best value for those clients,” she said.

Asset owners can work productively with asset managers to address biodiversity challenges via reallocation and engagement. Asset managers can collaborate with companies to protect biodiversity and also move and influence policy, she said.

“We are still at a time where there is no broad policy from a global perspective.”

She concluded that a groundswell of sustainable investment drivers combining institutional and retail demand were behind momentum as well as the economic piece focused on the risk of climate change. She said that although biodiversity investment was still at the beginning it was increasingly an opportunity.

Going forward, policy and data will drive the impetus while measuring biodiversity will lead to greater engagement on biodiversity and changes to asset allocations.