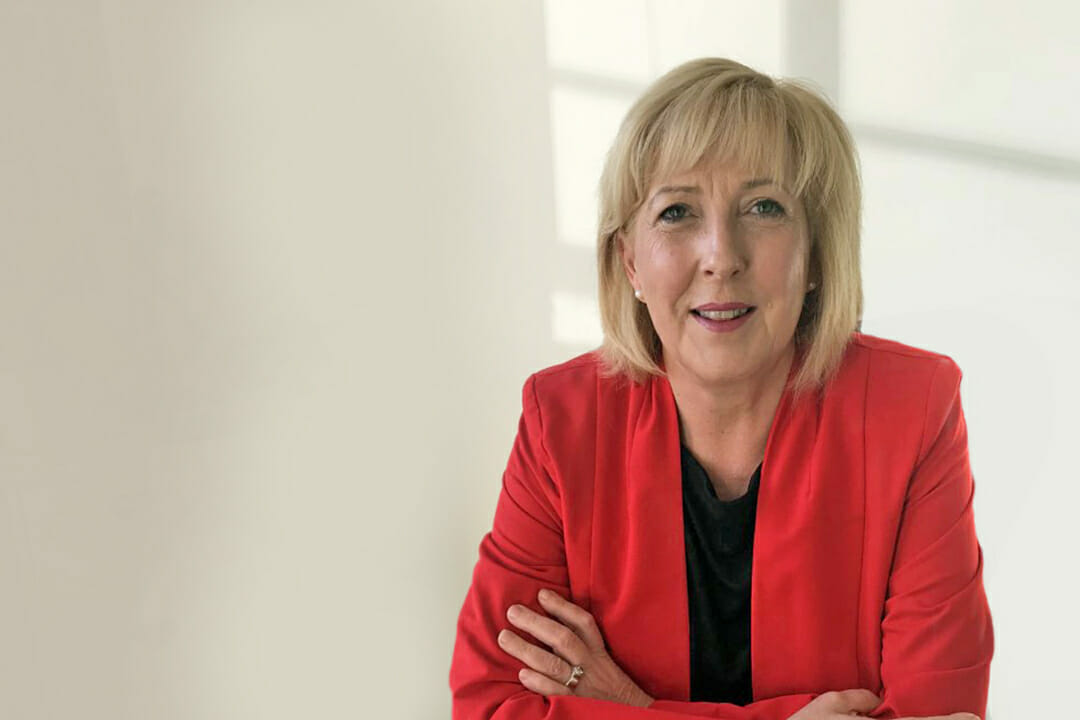 Last week’s Biden Summit marked an important moment in the global battle to combat climate change. With more than 70 percent of the world’s economy now committed to carbon neutrality, the Summit inspired a renewed sense of multilateralism. Finally, the US has reclaimed its seat at the table, having nearly doubled its previous pledge by committing to cut carbon emissions by up to 52 percent below 2005 levels by the end of 2030. It is now seeking to lead and inspire others to reset levels of ambition and action worldwide.

The good news is that in many ways the Summit exceeded our expectations; in addition to the return of US leadership, it delivered new commitments from Japan (46-50 percent by 2030), Canada (40-45 percent by 2030), South Korea (stop overseas coal finance), China (peak coal use by 2025) and Brazil (net-zero 2050 and end deforestation 2030). While questions remain on public finance for developing countries and on the level of ambition from China and Brazil, a sense of collaboration was evident and extended to include the private sector. Of course, there were some disappointments, with large fossil fuel producing and exporting countries like Australia, failing to even commit to a net-zero by 2050, let alone set a 2030 target. Yet overall, it reflected the communal approach required to tackle the colossal task ahead of us and the wholesale change to global capital markets required to achieve net-zero.

As President Biden aptly pointed out in opening the summit, the 2020s will be a decisive decade. Last year, 2050 commitments were big news, but this year 2030 is the new horizon and we must continue accelerate action. What determines our success in tackling climate change will be our actions now and over the next five to ten years, not a last-minute push before 2050. Near term accountability for climate targets must therefore be our utmost priority and governments, investors and corporates are already starting embrace this urgency.

Last week’s Summit has reset the clock on what can be achieved at COP26 this November. With the Biden administration racing out of the blocks, other countries have been shown a strong example of what is possible, and even what is expected. This provides us with an opportunity to push for more than just the usual targets and pledges at a COP this year. A number of countries have already made 2030 pledges, but now we need to see near-term commitments in the Nationally Determined Contributions (NDCs) of all nations.

Nevertheless, commitments and targets alone will not prevent climate change.

Analysis by The Inevitable Policy Response 2021 Policy Forecasts reveals that all G20 countries will need to have a carbon price of between US $40 and $100 by 2030, a mere nine years from now, for us to even have a shot at keeping warming around two degrees. As President Macron aptly highlighted in his speech, ‘there will be no transition without it’.

Furthermore, last week a new report from the International Energy Agency revealed that global energy-related CO2 emissions are set for the second largest increase in history. They are on track to rise by 1.5 billion tonnes in 2021, an increase of nearly five percent. Despite hopes that the pandemic might have a lasting impact on emissions reduction, we have seen a strong rebound in demand for coal in electricity generation. This would essentially reverse the vast majority of the decline we saw in 2020, confirming the decrease was due to temporary changes of behaviour rather than real global structural reform and a true green recovery.

Therefore, it’s more than just commitments that we need—equally important now are signposted pathways to achieving these goals. As our recent country-level briefings highlight, governments must design and implement credible emissions reduction plans this decade to realise these NDC targets to which they have committed. They must respond to the calls of investors to put in place the necessary policy frameworks and mechanisms, creating incentives for the financial markets and encouraging and supporting investors to shift capital into climate solutions and away from fossil fuels.

Investors, however, should not delay, waiting on governments to enact these policies and plans. They have a critical role to play in financing the transition and must continue to forge ahead.

The PRI and UNEPFI’s UN-convened Net-Zero Asset Owner Alliance, a group of 37 institutional investors representing US $5.7 trillion in assets under management, is as the UN Secretary General described at the Summit the ‘gold standard on credibility and ambition’. The members of the alliance have pledged to reach net-zero emissions by 2050 for their own operations as well as across their entire portfolios. However, even more crucially, they’ve committed to pursuing near-term targets, including an emissions reduction of between 16 and 29 percent (in line with IPCC analysis) as early as 2025.

Investors are also using their leverage with high-emissions companies though Climate Action 100+, the largest ever investor engagement with 575 investors representing US $54 trillion in assets under management and they’re achieving real results. Over half of Climate Action 100+ focus companies have set a net-zero by 2050 or sooner target or ambition. Their recently released Company Benchmark assesses the performance of focus companies, helping signatories evaluate ambition and action in tackling climate change.

The Glasgow Financial Alliance for Net-Zero (GFANZ) was also launched last week. It brings together existing net-zero initiatives including the UN-convened Net-Zero Asset Owner Alliance and Net-Zero Investment Manager Initiative with new programmes including the Net-Zero Banking Alliance to create one sector-wide strategic forum. This illustrates the level collaboration required to unlock the trillions needed to drive the transition forward. We hope in the coming months the Alliance will avoid any time-washing, aligning with the level of ambition from the Asset Owner Alliance in driving consistency and convergence across the finance industry.

The road to COP26

The harsh reality is that we’re not currently on track to reach the goals of the Paris Agreement and are hurtling toward three degrees of warming. Yet this realisation must not defeat us, but inspire us to move further, faster and increase collaboration across countries and sectors to shape the whole of economy response required. We must shift our gaze to near-term horizons, moving from ambitions of net-zero to action now. Further commitments to 2030 coupled with concrete policies to deliver emissions cuts and drive private finance are the critical next steps. In addition, demonstrable progress from those leading the way by November will be the most effective way of keeping pressure on laggards.

COP26 represents the world’s last major chance to get back on track with a 1.5c pathway. As we continue down the road to Glasgow, the G7 summit in June will be the next key moment, where further announcements are expected. In the meantime, investors cannot sit on their hands and wait for governments and businesses to act. Rather, they should act now to protect value and back the zero-carbon transition.