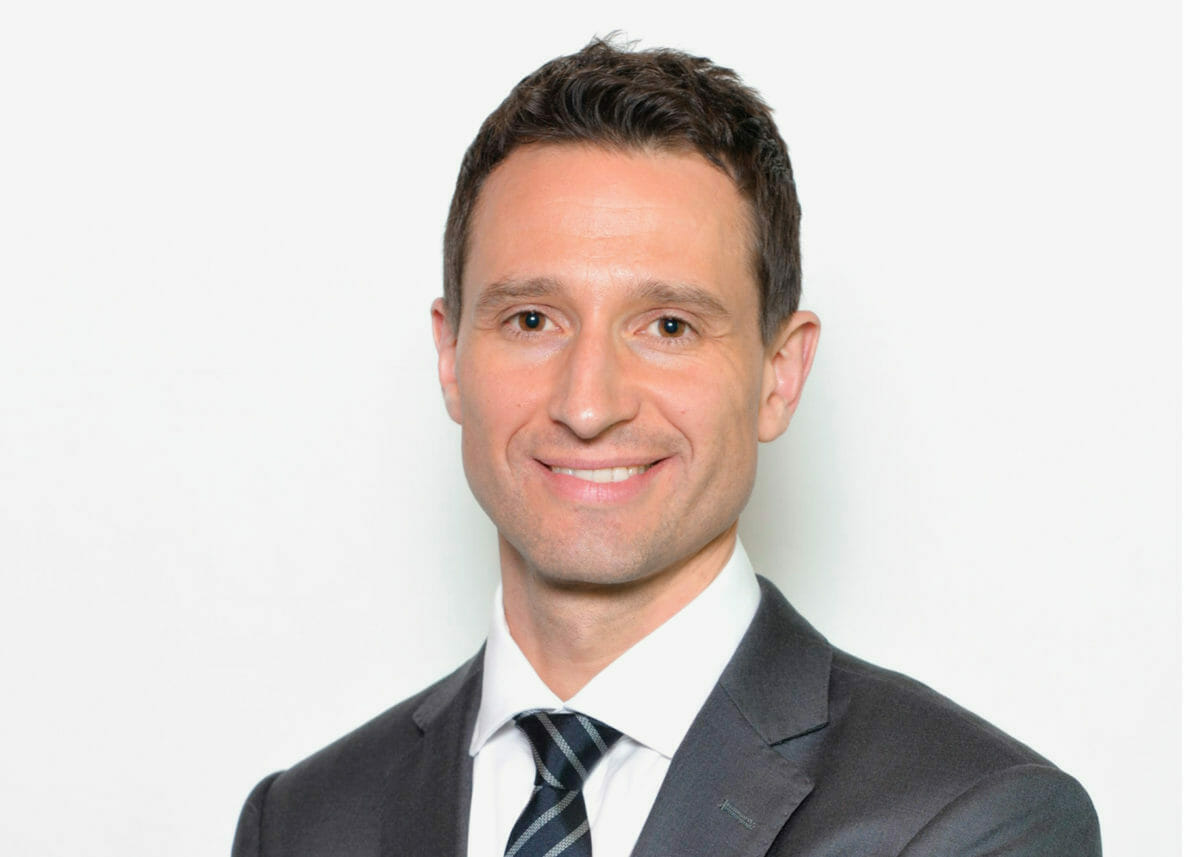 Saving for retirement is the primary investment objective for most individuals. Yet the ability to meet this objective depends not only on the investments made, but on the system on which retirement income provision rests. Put simply, how well a pension system is designed, including the level of benefits it provides, its sustainability, and its governance, has a critical bearing on the ability to meet one’s retirement goals.

Pension funds, as some of the biggest institutional investors in financial markets, play an influential role in capital allocation and the generation of wealth and well-being for individuals’ retirement. The framework in which they operate provides the key infrastructure supporting pension system effectiveness.

An annual examination of 39 different retirement income systems around the world rates the strengths and weaknesses of different pension systems. The findings, published in the Mercer CFA Institute Global Pension Index, provide accurate and comparable data on retirement systems covering approximately two-thirds of the world’s population.

The index is comprised of three sub-indices that measure the adequacy, sustainability, and integrity of pension systems, respectively. The adequacy sub-index includes certain core features such as the design of the system and level of benefits it provides in retirement. The sustainability index examines factors such as demography, public expenditure, government debt and economic growth, while the integrity sub-index evaluates the governance and regulation of the pension system, including transparency, costs and investor protections. The index covers all the pillars of retirement income provision, namely state pensions, personal and occupational pensions, and additional private savings or assets held outside of a pension.

The Netherlands is ranked as the top retirement income system, followed by Denmark, both of which received the coveted A-grade in the index. These systems provide very good benefits and have good pension coverage in the private sector, as well as having a significant level of assets (more than 150 per cent of GDP) set aside to meet future liabilities.

But in most markets, pension provision is challenged by increased life expectancy and the low growth/low interest rate environment, which may reduce investment return expectations and increase the present discounted value of future liabilities. The Covid-19 pandemic has created an additional challenge for retirement systems that has accentuated strains in funding levels.

The pandemic has led to large-scale fiscal support measures, funded by increased government debt levels, the servicing of which adds to pressure on future pay-outs from the state.  Moreover, in many markets, the recession induced by the closure of large segments of the economy, together with reduced employment, may lead to lower individual contributions.

In some countries, workers who have lost employment have been permitted to access a certain (limited) proportion of their pension savings, which may provide temporary income support but at the expense of lost future retirement income. The impact of reduced contributions generally, as well as early access to pension assets, results in leakage from the system, which may impair future benefits.

The index identifies a number of recommendations to strengthen pension provision in each of the markets covered. All else equal, the more individuals save and the longer they work, the higher the benefits in retirement and the more sustainable the system. But the recommendations also identify important areas for reform, including expanding pension coverage to all types of workers, making improvements to pension scheme governance and transparency, reviewing the level of public pension indexation, tackling the pensions gender gap, and reducing the leakage from retirement income systems.

The macroeconomic consequences of the pandemic may have long-term effects on the adequacy and sustainability of retirement income systems around the world. Investors, pension plans, and public authorities will need to work together to address the potential build-up of an accrued trust deficit in pensions among individual savers. Among other things, this will require a re-examination of asset allocation, including the dependence of defined contribution schemes on public markets, as well as ongoing improvements to pension scheme governance, costs, and coverage.

The path to a more robust pension system will require continued dialogue and collective action among policymakers and industry stakeholders. The promise of a secure retirement depends on it.