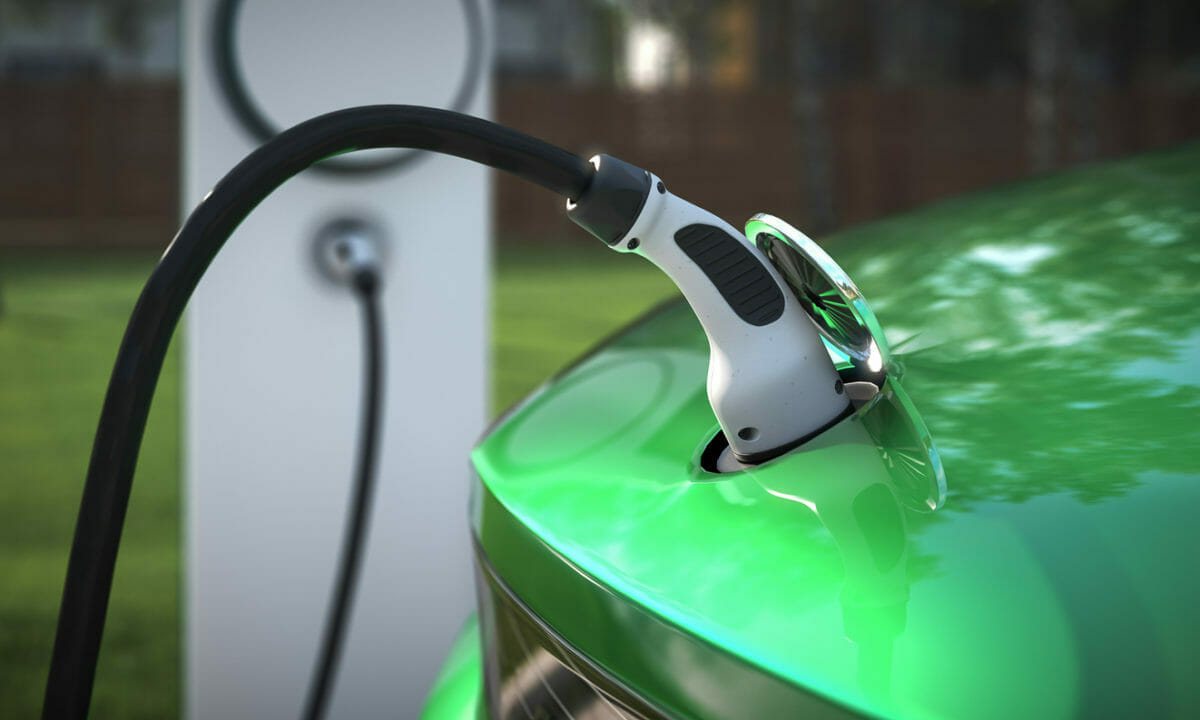 Detroit’s car manufacturers risk Armageddon by staying in the fossil fuel industry while European and Chinese manufacturers drive off into a future of clean mobility. Car manufacturers in the original Motor City have got the policy response wrong, and will increasingly lose market share to electric carmakers as the transition to the green economy gathers pace, argues Nigel Topping, high level champion for Climate Action COP26, in an interview with Top1000funds.com. Germany’s Daimler, now targeting a net zero fleet by 2039, and Volkswagen and its Chinese partners recent decision to pour €15 billion into electric vehicles in China over the next four years, go to show the pace of change and the risk of being left behind.

In fact, the future is approaching so fast the ability of laggards to catch up will be increasingly difficult. In 2016, most people thought emission-pumping cars would still be around in 2060. Since then, 2060 has been pulled forward to 2040 in some jurisdictions, while the Netherlands and the UK, which will ban the sale of new petrol, diesel or hybrid cars from 2035, have gone further still.

The pace of change will accelerate even faster when multiple levers come into play, predicts Topping. In the car industry, levers hastening change could comprise investors only allocating capital to green manufacturers, cities banning cars and national governments investing in charging infrastructure. It all points to unstoppable momentum in a race to zero that will leave behind old-style manufacturers which haven’t switched.

“You can’t catch up with exponential change if you are behind it,” warns Topping. “It disappears into the distance.”

Of all the catalysts for change, perhaps the biggest will come from a switch in government policy. The need for industries and investors to prepare now for new government policies heading down the track lies at the heart of the PRI’s Inevitable Policy Response (IPR). It lays out how the policy response will hit specific industries, and flags 2025 as a crunch year. The demise of coal in the UK is an obvious example of the power policy wields: the UK government’s clear end date of 2025 for coal ends any policy uncertainty.

And the policy response has already started to happen, says the PRI’s Fiona Reynolds who points to the EU’s new green deal and many more countries targeting a net zero policy.

Last month China’s President Xi pledged the country would be carbon neutral by 2060 in remarks to the UN General Assembly.

“Achieving net zero doesn’t just happen; you have to change policy settings,” Reynolds says. “The question for investors is not if governments act, but when. The message for investors is act now or pay the price later.”

Topping and Reynolds both believe the pandemic could be another catalyst. It has created a growing resolve to accelerate the transition to green, resilient economies and there is no trade-off between building green economies and economic recovery in the wake of the pandemic – it should be done in tandem. Witness how pandemic recovery packages have already tilted to the future include early stage investment in the hydrogen economy. Elsewhere, France has issued mandatory emission reduction targets to Air France linked to its bailout.

Against the backdrop of a ticking clock, more pension fund board members will see climate change as a financial issue first and foremost, ditching old-school arguments that green investment sacrifices returns. The next step is to commit to net zero, says Topping, a former board member of the London Pensions Fund Authority.

“Committing to net zero is a fiduciary requirement,” he says. “At London Pension Fund we took engagement seriously. All companies in your portfolio should expect consequences,” he said.

Investors will be looking for science-based decarbonisation targets.

“It’s more than lip service. Detail and thought are going into it,” concludes Reynolds.