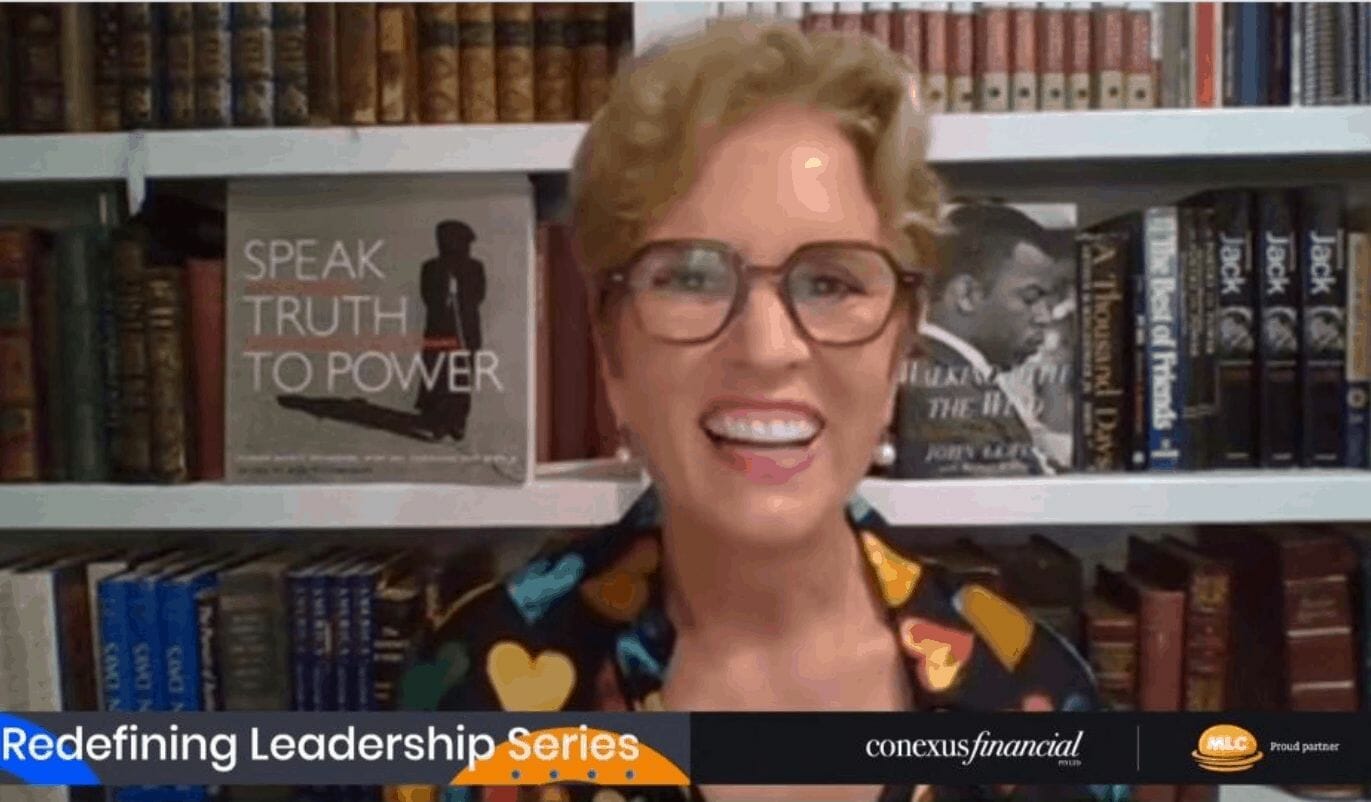 Benchmarking income inequality would advance the inclusion of social issues in investment decisions the same way carbon footprinting has for environmental issues, according to global human rights leader, Kerry Kennedy.

The investment industry plays a crucial role in helping to solve issues of inequality in the United States and across the globe and has a number of a number of levers it can pull according to Kennedy who is head of Robert F Kennedy Human Rights.

“This is a $70 trillion industry where less than 2 per cent is invested by women and minority-owned firms,” she said. “Until we fix the inequality in who makes the decisions about where the investments go then we won’t fix the problems.”

Kennedy said investors should be demanding more from their portfolio companies in a time where three quarters of the largest 100 “economies” in the world are corporations not governments.

“If you are interested in human rights as investors you have to be talking to those companies and focus on the S in ESG,” she said. “The problem with corporations having that amount of power is they don’t have the checks and balances that governments do. That’s the challenge. We need to have more say and control and there needs to be responsibility by corporations.”

She pointed to one example of action, that taken by the chair of RFK Human Rights, Robert Smith who is the chief executive of private equity firm Vista Equity Partners and the first African-American to sign the Giving Pledge.

Smith has called on large corporations to use 2 per cent of their annual net income for the next decade to empower minorities.

Speaking in a Redefining Leadership Series interview, Kennedy said investors can demand more from the corporations they invest in, including advocating for a certain number of women and people of colour on their boards and in their C-suite.

“There needs to be a serious rethinking of the financial services industry, we have to do that. The E in ESG was incredibly successful because we put a number on it, and that was your carbon footprint. We didn’t do that with the S, but we need a number we can all agree on for the S and I think that is income inequality. That is a precise number that can be calculated and would focus and force everyone to think about it in all our financial decisions.”

RFK Human Rights has worked with investors to develop steps they can take to fight economic and racial injustice, developing a four step plan for action.

This includes screening for companies that have business models, products and practices that support a racist economic and legal system; build a workplace that honours dignity and is racially inclusive; and support policy and campaigns for positive change.

“There is a lot investors can do,” Kennedy said, urging investors to engage with companies on social issues.

“Look at workplace dignity – how do you treat people in the workplace, are they listened to and treated with respect? Can they come to work as they are, who they are? Is the work they do valued, can they take pride in their work, do they know they have a future in that job, can they retire with dignity?” she said.

Kennedy urged investors to also look at the composition of their own boards and to set targets for change.

““There are many things that companies and investors can do to create change. If you’re an investor say you need to put five black people on your boards in three years. Or you can remove yourself from companies that sell facial recognition software to police as its used to target people.”

Kennedy engaged in a long conversation about leadership, looking both at the legacy of her father and uncle, and also to the future.

“Leadership is a question of vision – not age or youth – and the capacity to lead. I’m in a country now that is so divided and so angry, there’s nobody better than Joe Biden to be leader under those circumstances. He’s got a soul full of love that guy and he can’t help but express it,” she said.

When asked what the leader of the future needs to look like in order to confront the economic, social issues of the future, she said: “They should look like women.”