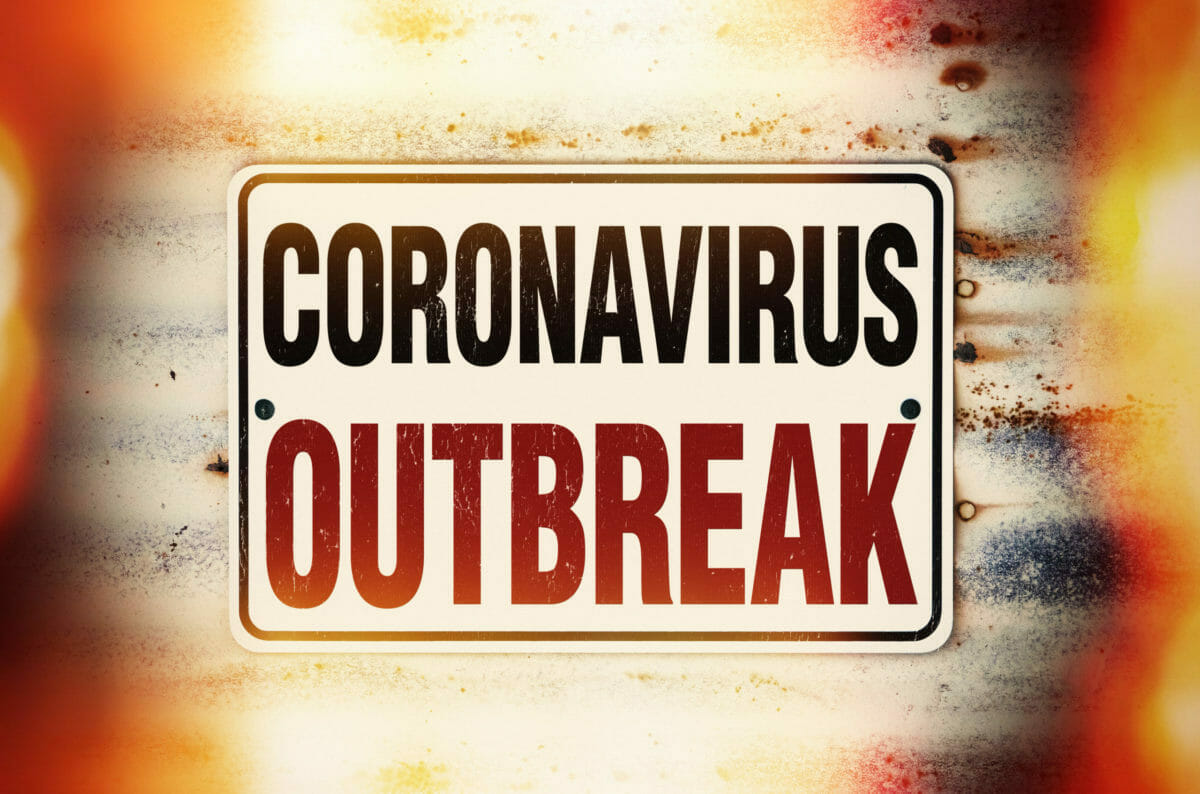 The Wuhan coronavirus is still spreading, but investors should also stay calm. The virus remains less deadly and more contained than the SARS outbreak of 2002–03. Looking at other epidemics, history suggests that after an initial sharp hit, economies and markets typically recover quickly.

In just two months, the 2019-nCoV has infected nearly 8,000 globally (and perhaps more than 15,000 once unconfirmed cases are added, according to World Health Organization estimates). SARS spread more slowly, with 8,096 confirmed cases over eight months from November 2002 to July 2003. However, the mortality rate of the Wuhan coronavirus is 2 per cent to 3 per cent, compared to 10 per cent for SARS. Furthermore, while 35 per cent of SARS cases were outside of mainland China, 99 per cent of confirmed Wuhan coronavirus cases are inside China (mostly in Wuhan and Hubei province).

In stark contrast to how SARS was handled in 2002, Chinese authorities have taken drastic measures to halt the spread of the virus, quarantining roughly 60 million Hubei residents and imposing strict restrictions on travel and public events on the rest of the country during the Chinese New Year holiday, the peak travel and spending period for China. While the virus could mutate and become deadlier, heightened vigilance and global cooperation should help contain this outbreak.

The Chinese economy will clearly take a large hit in the first quarter. During the SARS outbreak, Chinese GDP growth fell by more than half in the second quarter of 2003 but fully recovered by year end.

Today, China’s vastly expanded service sector (more than 50 per cent of GDP) could hit GDP harder if consumers stay home amid a continued outbreak. Moreover, China is more deeply integrated into the global economy than it was in 2003.

Nevertheless, few economists have meaningfully downgraded full-year GDP growth forecasts, assuming the hit will be concentrated in the first quarter and growth will rebound as Chinese authorities continue to ease monetary policy and increase fiscal stimulus.

The economic and human impact of the Wuhan coronavirus outbreak is still increasing, and markets may decline further in the coming weeks.

But, investors should not overreact. Indeed, further downside in Asian and Chinese equities may provide a compelling buying opportunity once the fear subsides.