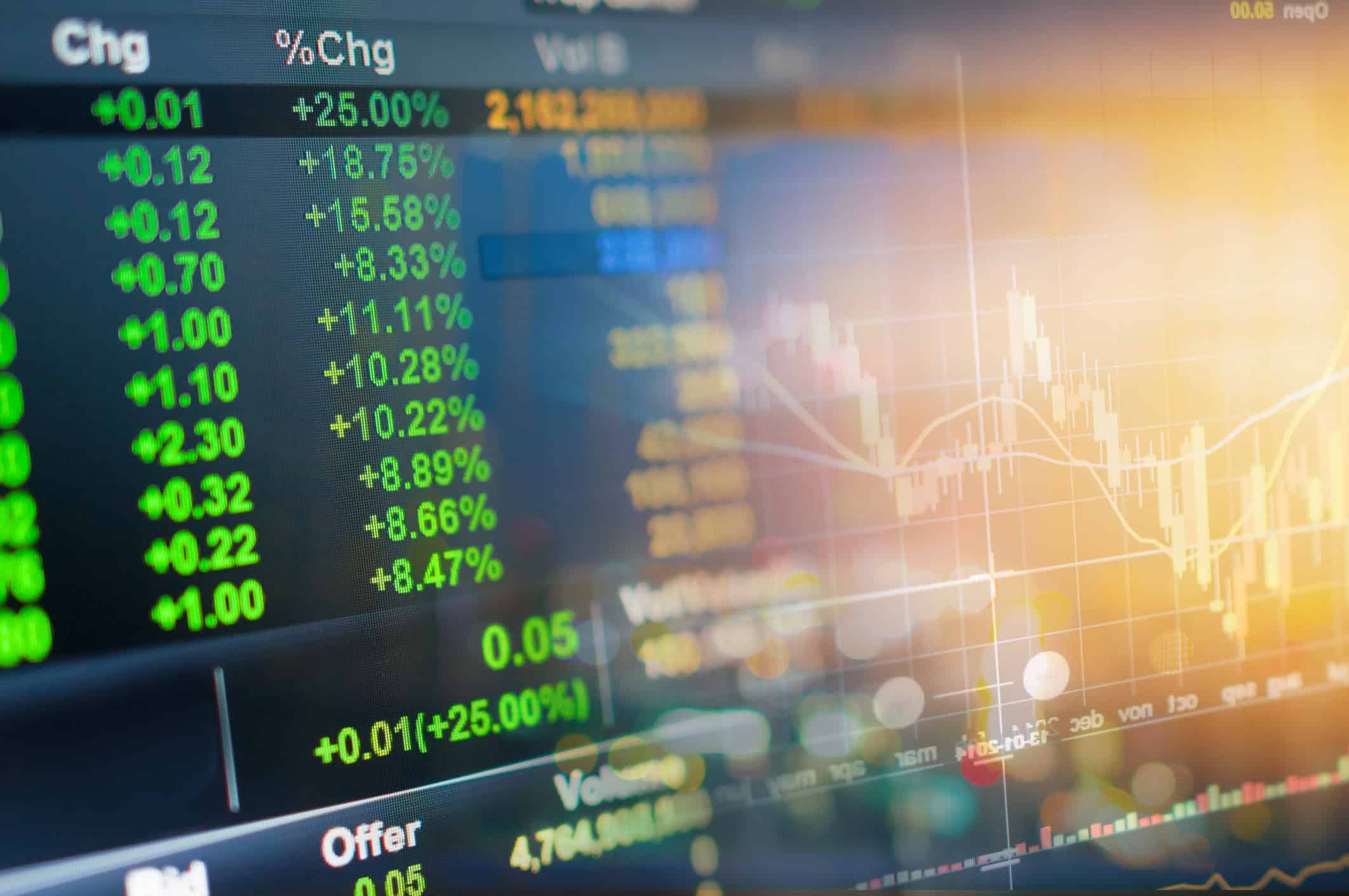 There has been much debate around the IPO market for tech firms in Australia where the Australian Stock Exchange (ASX) has been resolute in resisting the trend towards allowing dual class share listings. Markets such as Hong Kong have moved towards this model, which eventually culminated in the listing of Alibaba shares in November. One often cited case is that of Atlassian, which in 2015 chose to list on the US NASDAQ rather than at home in order to utilise a dual class structure. Yet, often there are corporate governance flags raised when pursuing this sort of listing and it has never been more apparent than in the case of the failed IPO of WeWork, a start-up “unicorn” which has seen a precipitous fall in value in 2019 from $47 billion to $8 billion.

Red flags from the start

WeWork is a provider of well-appointed office space on a flexible basis with more than 500 locations globally. Since the beginning of its IPO process there were clear red flags on corporate governance. These included unusual related party transactions from the $6 million purchase of the trademark for the word “We” from a company controlled by founder and ex-CEO Adam Neumann, to several leases signed at buildings owned by him. The company also provided loans to the founder in order to buy these properties at favourable interest rates. Another concern was the archaic succession plan where in the event that Neumann is unable to act as CEO, a two or three member committee headed by his wife would hand pick the new CEO. While much was subsequently remedied, arguably the greatest concern was the outsized control that he was afforded.

After the failure of the IPO, Neumann was provided an exit package essentially totalling $1.7 billion. This headline pay-off seems extraordinarily high for a never profitable company, yet this was the premium required for new owner Softbank to seize control as a direct result of the disproportionate super-voting shares held by Neumann. In the initial August 2019 S-1 filing with the US SEC, WeWork disclosed three classes of shares, two of which, nearly exclusively held by Neumann, held 20 votes per share. While DCS structures are not uncommon among US tech IPOs, WeWork’s structure was extreme even compared to other famous listings that left founders with “only” 10 votes per share such as Facebook and Snap Inc. While there was a unique sunset mechanism linking WeWork’s super-voting shares to charitable giving, this is now defunct.

The typical argument for dual class shares is the benefit of a founder guiding a firm without external pressures especially during the early stage of public existence. WeWork proved to be an example of the exact opposite. Public investors judged Neumann to be detrimental to the future of WeWork, hence the DCS structure rather than a mechanism to further corporate growth became a major obstacle. As disclosed in the S-1, major external investors in the firm held 165 million shares, compared to Neumann’s 115 million shares with economic rights, a 60/40 split. However, in voting power Neumann’s Class B and C shares held over 2.2 billion votes, which dramatically flips the ownership ratio to 7/93. Due exclusively to his super-voting shares, Neumann held de facto total control of the firm and any effort to push him out would require a significant payout, which is exactly what transpired with Softbank footing the bill.

This leads us to the true culprit in this massive paper loss of value, Softbank. Since announcing their unprecedented $100 billion “Vision Fund” in 2017, Softbank has arguably been the leader in inflating private market valuations. This came to an apex during WeWork’s January 2019 valuation round prior to filing for IPO, where Softbank invested an additional $2 billion at a valuation of $47 billion, bringing their total investment at that time to $10 billion. Now after paying off  Neumann for control, Softbank will have invested nearly $20 billion in debt and equity in a firm they value at only $8 billion. The only silver lining is that public shareholders are not on the hook, which would have been the case if the IPO had proceeded. Clearly there remain major risks from the opaque world of private capital raising.

While a handful of VCs will need to take write-downs, the true losers in this whole debacle are the WeWork employees. Not only did this failed IPO trigger a reported 4,000 layoffs or 27 per cent of the 15,000 workforce, but also employees who were mostly paid in stock awards and options will see their rewards wiped out. It is estimated that 90 per cent of current and former employees now hold equity awards below their grant price, meaning they are left holding worthless paper while their founder walks away a billionaire. While illiquidity will always remain a risk when earning equity at any privately held firm, the massive decline in valuation at WeWork is by no means normal. If the cadence of capital raises were better managed, this risk to employee’s shares could possibly have been mitigated. Whether Softbank will be able to turn around WeWork and recapture value for employees remains to be seen, though given the massive amount of capital invested they should be well incentivized to do so.

Protecting investors at all stages of growth

CFA Institute has written in detail on the shift from public to private capital formation. In our November 2018 report Capital Formation: The Evolving Role of Public and Private Markets we highlight the regulatory challenges of maintaining market integrity in the then-ebullient private fund-raising environment. One key policy response would be to encourage better disclosure and transparency standards in private markets as well as improving access to private investments for a broader set of investors, potentially providing better due diligence. Similarly, once a firm has reached a stage where an IPO is viable, CFA Institute has argued that dual class shares are not preferred and should not exist indefinitely as detailed in the report Dual-Class Shares: The Good, the Bad, and the Ugly. We applaud the ASX for holding on to the age-old principle of one-share-one-vote, which provides for the fair functioning of corporate governance and protects minority shareholders’ rights.

A recent biodiversity risk analysis at Ilmarinen, Finland’s €60 billion pension insurer, found one third of the companies in its listed equities portfolio have a damaging impact on biodiversity. The study is part of a push to integrate biodiversity into its investment processes.
Sarah RundellOctober 18, 2022
View more articles