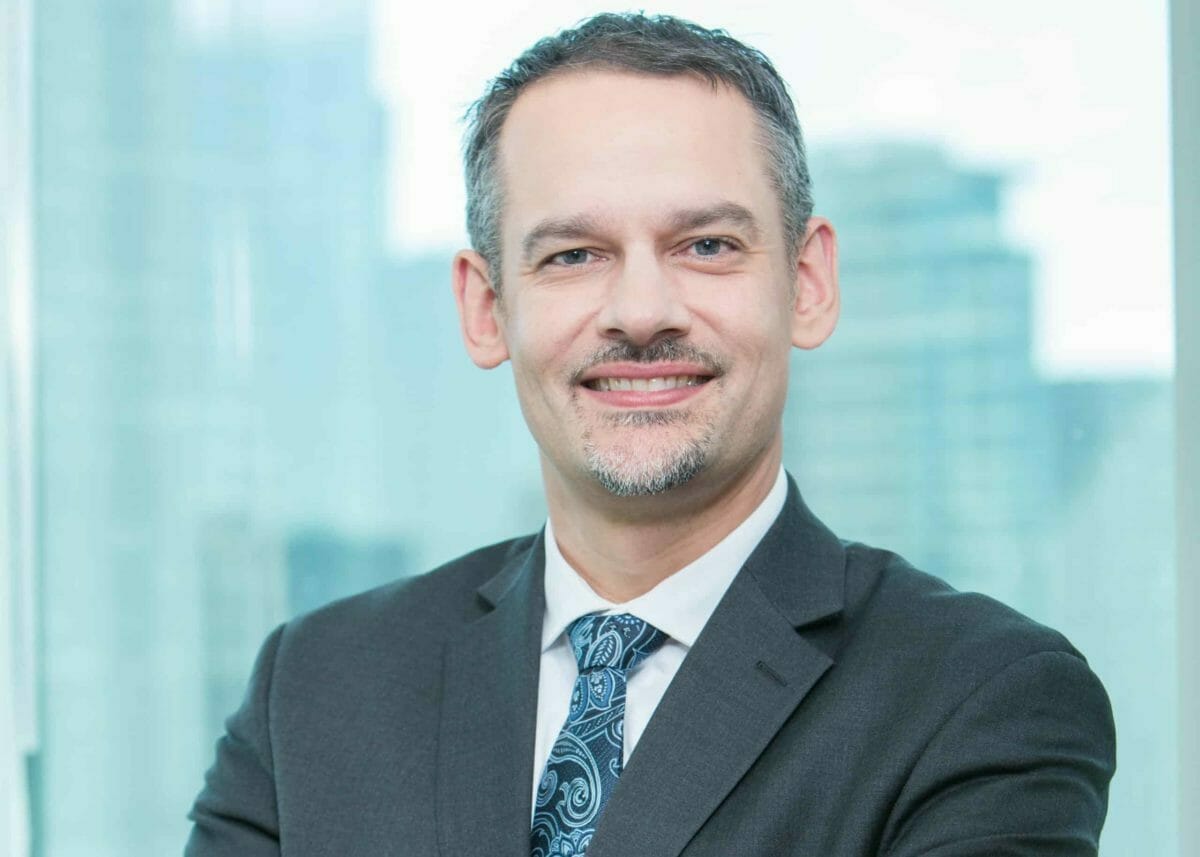 Air Canada, the pension fund for Canada’s flagship carrier, is preparing to manage external assets in a bid to let other pension funds and institutions tap into its top decile performance and 65-strong expert internal team, currently managing 80 per cent of the C$21 billion portfolio. The pension fund’s investment staff have transferred to a new entity, Trans-Canada Capital (TCC), now readying its legal, compliance and best practice pillars for take-off.

It’s a new approach designed to boost assets and grow Air Canada’s internal expertise as the closed fund carries on its own de-risking journey.

“We have been in gradual de-risking phase for many years. Managing external client assets is a new business line for the company and will help maintain and grow the team which is interesting from Air Canada’s point of view,” says Vincent Morin president, pension investments at TCC.

The final phase of the process involves transferring assets held under Air Canada’s pension master trust to a limited partner fund structure from which Air Canada’s pension fund will buy units, also offered to third party clients. TCC hasn’t begun a marketing push yet, but six investors have already shown interest, one of whom has just committed to investing in the fund’s internally managed C$1 billion multi-strategy hedge fund.

“As well as continuing with great returns for the pension fund, if someone wants to chip in and invest alongside us in any of our portfolios, they can now access the exact same strategy that has put Air Canada pension plans in surplus,” says Morin who won’t put a figure on the size of external assets TCC hopes to manage until the structure is right, but hazards it could hit C$10 billion in 10 years.

Transformation
It’s a remarkable transformation from when Morin and his senior vice-president Nelson Lam, who heads up equity and alternatives, joined the fund 10 years ago. A time when tight budgetary constraints due to Air Canada’s rocky finances and $4.2 billion pension fund deficit (when the fund’s AUM was only C$10 billion – there is now a C$2 billion surplus) left them working off laptops with a skeleton, mostly part-time, staff.

They set about replacing the wholly outsourced 60:40 portfolio with an active liability-driven strategy that aims to hedge 100 per cent of the fund’s interest rate risk (in sight, but not completed yet) and uses leverage to enable an allocation of up to 140 per cent. The 40 per cent allocation to risk assets comes via a reduced public equity exposure, and a diversifying allocation to private markets, hedge funds and recently added liquid alternatives.

One of the biggest changes was the introduction of derivatives. Less liquid than the US market, finding bank counterparties in Canada’s derivatives market was tough – as was convincing the board to authorise trading swaps, says Morin. “We now have ISDA’s with 24 different counter parties.”

Liquid alternatives
Last year TCC reduced its public equity allocation from 20 per cent to 10 per cent in favour of a new allocation to liquid alternatives. Comprising emerging market debt, high yield bonds and listed infrastructure, the allocation diversifies away from equity but also allows TCC the liquidity to be fleet-of-foot in times of crisis. Although the fund has traded liquid alternatives on a tactical basis before, it has never been in the fund’s strategic allocation where it now accounts for 5 per cent.

TCC will use some leverage to obtain exposure in liquid alternatives, explains Morin.

TCC will also use active management to improve returns, but only in niche corners of the liquid alts space where Morin and Lam believe there is enough value to make it cost effective compared to the fees of accessing the beta of the asset class.

“The challenge here is that using derivatives involves mark-to-market. In this way liquid alternatives are like equity, but they have a less risky profile because these asset classes are mostly bonds,” says Morin.

Private markets
As for the 20 per cent allocation to private markets, the mantra is dynamic and opportunistic. The allocation focuses on real estate, private equity, private debt and infrastructure but has no sub asset class divisions, allowing capital to move freely between the four allocations. For example, TCC moved out of its chunky allocation to US real estate debt as the sub-prime crisis unravelled to later re-invest in US real estate funds, from which it then made capital commitments to European real estate following ECB chief Draghi’s assurances on the euro in 2012.

“We can move around the private market asset classes according to the environment and opportunities the market is giving us,” says Lam.

In another example, they point to how the recently boosted private debt allocation will allow the fund to get its capital back faster than it can in private equity – a good thing in today’s market.

“If the market goes down, we can have a return of capital, or coupon, that will allow us to reinvest in distressed assets in the next crisis. We try to be dynamic but it’s hard because selling an asset in this market leaves too much money on the table. It’s great to be able to invest tactically wherever possible,” says Morin.

TCC’s strategy in private markets is currently defined by small ticket sizes (typically around C$50 million compared to C$200 million in the past) in response to high valuations. In another sign of their wary eye on compressed spreads and low risk premiums, they haven’t deployed to core real estate or developed market infrastructure for a couple of years.

“We want to reserve our cash for an opportune time to invest,” says Lam. “We’ll wait until there are distressed sellers.”

“In current markets it’s hard to outperform in large cap, but some sub-asset classes or sectors are proving less efficient so we move tactically where we believe we can add value,” says Lam. It’s part of a $2 billion fund of hedge funds portfolio with 11 managers diversified across strategies including credit, CTA, volatility, global macro, event-driven and emerging market debt.

Hedge funds
It’s no surprise that TCC’s first client, a Canadian fund in the retail space which Morin and Lam decline to name at this stage, has chosen to chip in to TCC’s internal hedge fund allocation. In an asset class where Morin says “size matters” the multi-strategy allocation stands at C$1 billion with a sharpe ratio of over one. It’s guiding pension fund culture is a particular source of attraction, whereby a longer-term view (with up to two, three or four-year positions) is combined with daily and weekly trades.

“When we say longer term there is a caveat,” says Lam. “We are still in the hedge fund industry and the multi-strategy that we manage does have very short-term exposures where we come in and out in a day. However, we differentiate ourselves by also having longer term positions. We think these positions can add tremendous value to the portfolio.”

Managers
The fund uses over 60 managers across public equity, private markets (it also runs a co-investment program within private markets) and hedge funds. Rules of engagement include insisting managers have skin in the game.

“In all the funds we invest in, we want the investment managers to personally invest to a significant degree,” says Lam. If it’s a theme they like they “aren’t shy” of putting in large commitments that can stretch to $200 million.

“If we put in a higher ticket size, we obtain a seat on the limited partner advisory committee. This ensures we get a lot of attention, co-investment rights, fee rebate and preferential terms.”

TCC’s bargaining power is also bolstered by the fund’s ability to swiftly make decisions on deploying capital. Any deal involves internal analysis and external consultants, but the decision rests with the investment committee, chaired by Morin, which meets twice a week, and more frequently if needed.

“We can give a quick yes or no. We’ve made deals within three days in the past and our external managers really appreciate this,” says Lam.