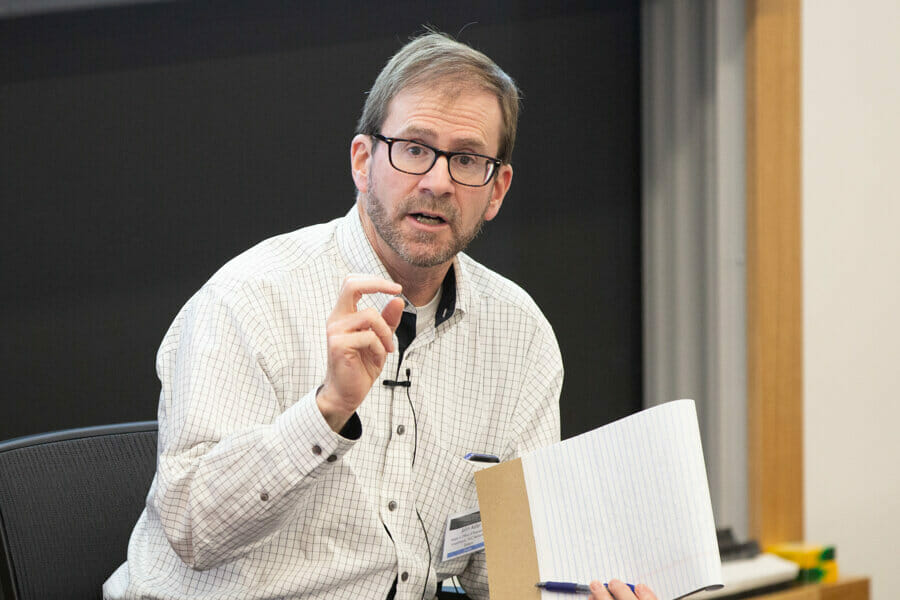 “We take the S in ESG very seriously,” said John Adler, mayor’s trustee and advisor to the other mayoral appointees at New York City’s $200 billion five retirement systems. Speaking at the Fiduciary Investors Symposium at Harvard University, Adler highlighted the critical role investors play in protecting workers’ rights and ensuring a just transition as the global economy adapts to the implications of climate change.

One area this is visible in strategy at NYC Retirement Systems is a responsible contractor policy within its real estate allocation, and broader real asset portfolio. For example, the system insists building and cleaning contractors pay their workers well and don’t “union-bust,” said Adler. These policies are long-standing; more recently the funds are working to update them and apply them more widely. This includes more due diligence on how its asset manager cohort (the fund outsources all asset management) are integrating social and labour issues.

“Our goal is to create sustainable value, and we can’t do this with managers who exploit workers,” he said.

Now due diligence at the fund involves scrutinising asset managers for any ongoing or historical disputes with workers in the assets they manage.

“Managers will be asked tough questions by our trustees,” he warned, adding that they would get questioned “closely” on issues in their portfolio that involved anti-worker behaviour. Now the retirement system is also pressing its managers on unfree labour and labour rights in supply chains, he said.

Carol Gray, board member at IFM Investors, illustrated how the Australian-headquartered asset manager is working to protect labour rights and ensure the S in ESG in its portfolio.

“It is only possible to ensure superior returns when we look at workers and their rights,” she said. When the manager bought the Indiana Toll Road in 2015 it embarked on an aggressive $200 million investment to right a poor safety record and end road accidents. This included hiring a new CEO, aligning renumeration with safety, and retraining employees in a process that involved prolonged negotiation with the labour force. Indiana Toll Road was recently voted the safest road in Indiana.

Integrating the S in ESG will increasingly focus on ensuring a just transition, whereby the risk to labour and jobs is justly navigated as the world moves to a low carbon economy. It is particularly important since green jobs don’t “float every boat,” warned chair of the session David Wood, adjunct lecturer in public policy and the director of the Initiative for Responsible Investment (IRI) at the Hauser Center for Nonprofit Organizations.

There is a tendency to forget the implications of the transition to a low carbon economy on workers in the carbon sector, added Damon Silvers, director of policy and special counsel for the AFL-CIO, outlining the importance of the task ahead. Wealthy people, who “don’t dig coal for a living,” forget that the lights are still kept on by coal in many parts of the US, he said.

He also flagged that in the US, the pension funds for these workers are often underfunded. Today’s deflationary economy, where workers’ wages are kept “soft” is another key factor impinging on the rights of labour and fostering future instability.

“We need to build a high wage economy. There is always someone saying we can do it cheaper, but minimum wage jobs don’t work, he said.

Vonda Brunsting, program manager for  the IRI’s Just Transition Project added that a policy response to counter climate change will put even more pressure on the need for a Just Transition.

At NYC Retirement Systems, managing climate change within the context of a just transition is coming centre stage in its recent pledge to increase investment in climate solutions. For example, recent strategy to ensure buildings in its portfolio are energy efficient by 2030 must include protecting jobs and workers’ rights. Elsewhere, forthcoming investments in offshore wind will focus on how construction of the platforms will ensure “good, permanent jobs,” said Alder.

IFM bought the utility from the Australian government in 2017 in an investment that led to 800 jobs going. IFM set about consulting and engaging with the work force in a “fair and transparent” way that set out the challenges, and provided mechanisms and tools for employees.

These included mental health counselling and financial and career advice a year before any redundancies. For remaining workers, IFM introduced new roles linked to performance that allowed employees to boost their income. “It does take time, start now,” she concluded. 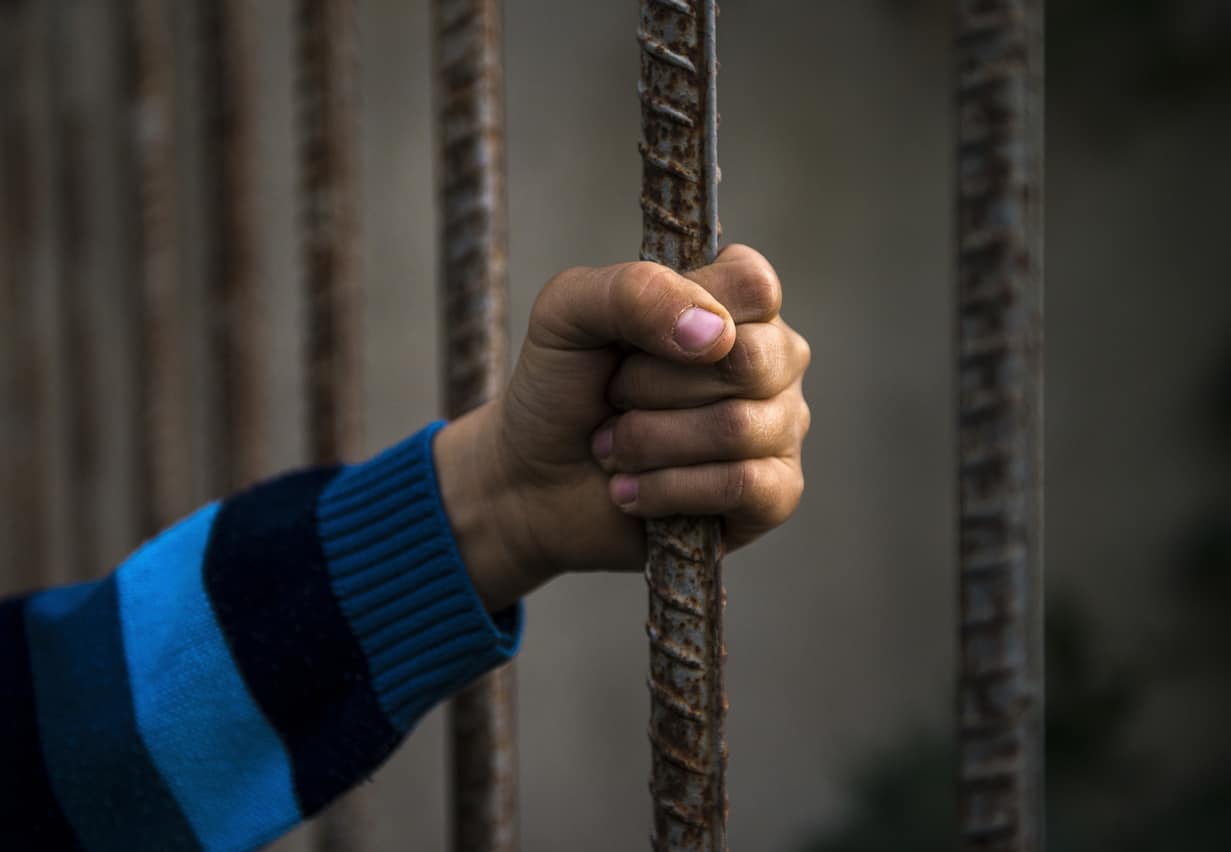