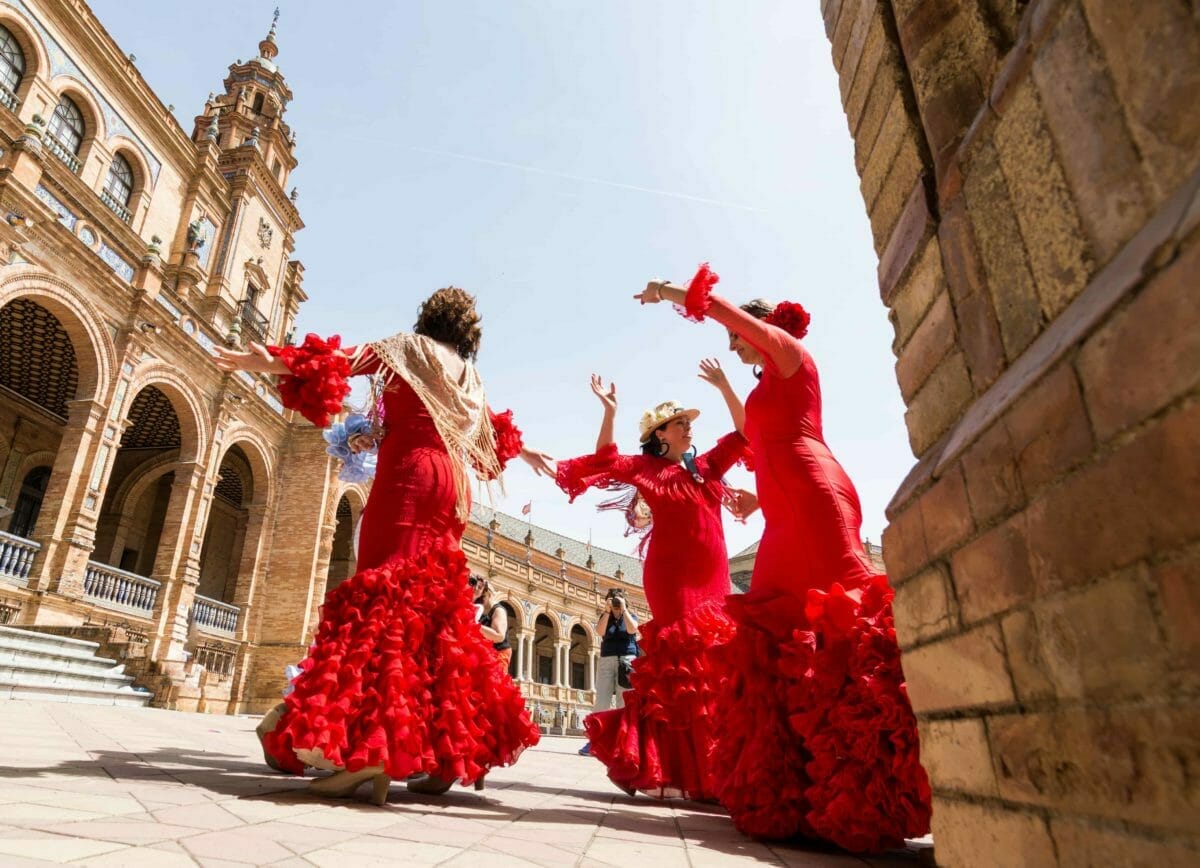 Spain’s largest corporate pension fund, the €5.8 billion ($6.5 billion) pension fund for CaixaBank employees, has pared back its listed equity allocation in favour of increasing its fixed income allocation from 46 per cent to 51 per cent. The bulk of that will go to long-duration, safe-haven US treasuries and linkers in response to tougher market conditions.

In other risk-off moves Pensions Caixa 30 runs an options strategy to hedge tail risks associated with its equity exposure and has recently built out its allocation to diversifying real assets, explains president of the fund Jordi Jofra speaking from the Barcelona offices.

“In our annual strategy review we revisited our US Govies portfolio and increased duration in order to protect our portfolio. We believe that this asset class could act as a safe-haven in a potential downturn.”

Caixa’s equities allocation generated a loss of 8.6 per cent in 2018 compared with a 10.5 per cent gain in 2017, of that, Eurozone equities lost 14.8 per cent while its frontier markets allocation fell 15.1 per cent. The Caixa fund comprises €4.2 billion in defined contribution assets and €1.6 billion in a closed defined benefit allocation, and it targets a return of Euribor + 2.75 per cent and an annual volatility target of 10 per cent.

Caixa has hedged tail risk in its equity bucket for the last two years with strategies focused on either buying put spreads or outright put options and funding the purchase by selling the upside.

The fund also runs an overlay on its currency exposure, hedging all currencies which account for more than 3 per cent of AUM. This is implemented using a combination of forwards, and more innovatively via options on some currencies, since 2016. Around a third of the portfolio is in euros; dollar exposure accounts for around 58 per cent of the portfolio with sterling and yen the other hedged currencies.

“The board has decided to hedge currency exposure employing options instead of forwards due to the cost of forwards for hedging USD and GBP,” says Jofra.

Other recent strategies at the fund have included axing the 4 per cent hedge fund allocation due to a combination of high costs, poor performance, correlation with equities and the fund’s overarching policy to increase diversification.

“The hedge fund allocation cost more than any other,” says Jofra. Instead, he is now planning to increase the allocation to real estate, building out the portfolio from fund of funds to direct investment to capture the illiquidity premium. Another asset class to benefit from hedge funds demise is reinsurance.

“Reinsurance is another illiquid asset that has a return profile that acts in some of the same ways as hedge funds. It is just cheaper.”

In other strategies, the pension fund will reduce its emerging markets allocation to improve its ESG ratings and will also build out its private equity allocation by 1 per cent later this year, he says.

“We want to try to improve our ESG rating and have noticed that emerging markets are one of the worst performers in ESG. This strategy will also help cut our volatility,” he says. An example of the struggle to build its ESG rating in emerging markets was a four-month engagement with an Indian mining company it held in the portfolio that ended in divestment.

The current asset mix comprises equity (30 per cent, reduced from 33 per cent in 2017) fixed income (51 per cent) and alternatives (19 per cent) comprising commodities, REITS, private equity and other real assets.

All investment is managed by Caixa’s fiduciary manager VidaCaixa, Spain’s largest asset manager, also owned by Caixa Bank. It’s backed up by a fine-tuned governance structure that Jofra, at CaixaBank for 13 years where he has presided over the pension fund since 2016, says has become a flagship for other Spanish funds despite the Caixa fund only dating from 2000.

Caixa’s 15-member supervisory board administers the fund, decides the investment policy and approves performance and return expectations in a wide-ranging and active remit that embraces sustainable investment and risk-adjusted performance.

“We have become a pioneer in setting local standards for investment governance,” he says.

Trustees have just carried out a deep-dive into the asset allocation centred around analysis of the current and forecast membership and the distribution of accumulated assets across the membership and the risks implied by the various drawdown methods that the scheme offers its members.

“As a corporate DC pension fund with only one strategic asset allocation it is important to understand the way in which members access their accumulated balance of the fund at retirement age, the distribution of accumulated assets across the membership as well as their potential restrictions in terms of liquidity requirements from a strategic perspective,” he says.

In 2017 the pension fund further developed its governance policy through a review of its internal structures, re-defining and clarifying the functions, roles and accountabilities of its governing structure.

The result was a strategic plan for 2018-2020 that now guides Caixa’s long-term investment strategy.

“Our strategic plan is a clear statement of the main structural design, principles and decision-making processes that the board of trustees, and each committee, should follow to achieve the main objectives and ensure that the board and management are working towards common goals,” he concludes.