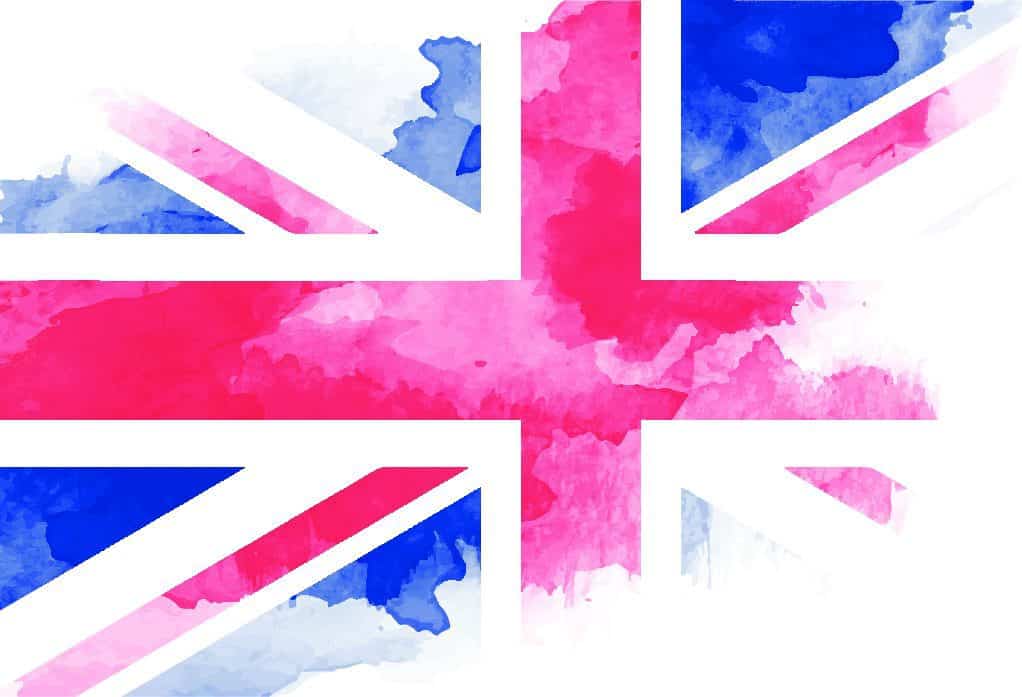 We don’t believe the politics of Brexit are conducive to tactical asset allocation. Whenever Brexit happens, protracted uncertainty is likely. While we continue to believe that investors should modestly overweight global ex US stocks—including the United Kingdom’s globally oriented equity market—relative to US equivalents, our call is unrelated to Brexit and instead rests largely on our conviction that historically stretched relative valuations should partially mean revert over time.

UK equities in aggregate are fairly insulated from Brexit dynamics, but the market’s valuations and fundamentals are a mixed bag and do not support a tactical tilt vis-à-vis other non-US markets.

Regardless of near-term developments, the ultimate Brexit end-state may not be known for several years to come, given both (a) the Herculean task of unwinding years of economic and political convergence and developing a new relationship with the EU, and (b) the current lack of consensus within the UK government regarding what the future relationship should entail. To quote a member of UK Parliament, who recently likened Brexit to Welsh devolution, “Brexit is a process, not an event.”

This is particularly apt in light of the UK government’s current plan to make a mostly clean break from the EU’s customs union and single market and to attempt to negotiate a comprehensive free trade agreement, which could be years in the making. Investors should therefore maintain a long-term perspective and ignore the short-term Brexit noise.
Since the June 2016 referendum, the trade-weighted pound sterling appears to have moved to a structurally lower trading range in anticipation of greater trade friction between the UK and the EU. The pound’s valuation remains below its historical average, primarily driven by its exchange rate with the pricey US dollar. Sterling arguably has priced in much of the potential impact of the “hard, but orderly and prolonged” Brexit deal that’s been negotiated.

Though sterling could experience some moderate appreciation whenever “Brexit day” is confirmed,it’s difficult to see the GBP returning to pre-referendum levels on a sustained basis unless Brexit is ultimately cancelled.
Although exposed to Brexit developments through their sterling denomination, UK equities in aggregate have a globally oriented revenue stream that helps insulate them fundamentally.

The UK market derives less than one-third of revenues domestically and more than one-half of UK sales are generated outside Europe. Yet, the market’s sector exposure is less desirable. The UK market is heavily tilted to industries facing disruption—together financials, energy, and basic consumer goods compose roughly half of the market. Also, exposure to the companies doing the disrupting is limited, given the UK market’s miniscule exposure to technology, including internet software and services.

Sell-side analysts estimate that long-term earnings per share (EPS) growth will be roughly half the US market’s expected EPS growth rate.
UK equities appear somewhat undervalued on the surface, and the UK market’s dividend yield is among the highest on offer globally. Yet, while the overhang of Brexit uncertainty has been a factor, today’s below average valuations for the UK equity market as a whole also reflect the relatively unattractive industry mix and an above-average exposure to idiosyncratic company risks.

Additionally, the UK market also appears much cheaper than broader developed markets on a relative basis, but this is primarily due to the high valuations of US stocks and is not unique to UK equities.
The fundamental outlook for the largely internationally oriented UK equity market does not depend on the ultimate outcome of the Brexit process and its future implications for the domestic economy.

Still, undemanding UK equity valuations reflect more than just Brexit uncertainty and UK equities are not cheap enough in absolute terms to justify an overweight relative to other non-US markets. With UK stocks’ lower beta attributes, they could lag global peers in a scenario where external growth and bond yields surprised on the upside.

Similarly, any UK outperformance in anticipation of a softer Brexit scenario could be fleeting as the likely GBP rally associated with such an outcome would weigh on the market’s largely foreign-sourced revenues.