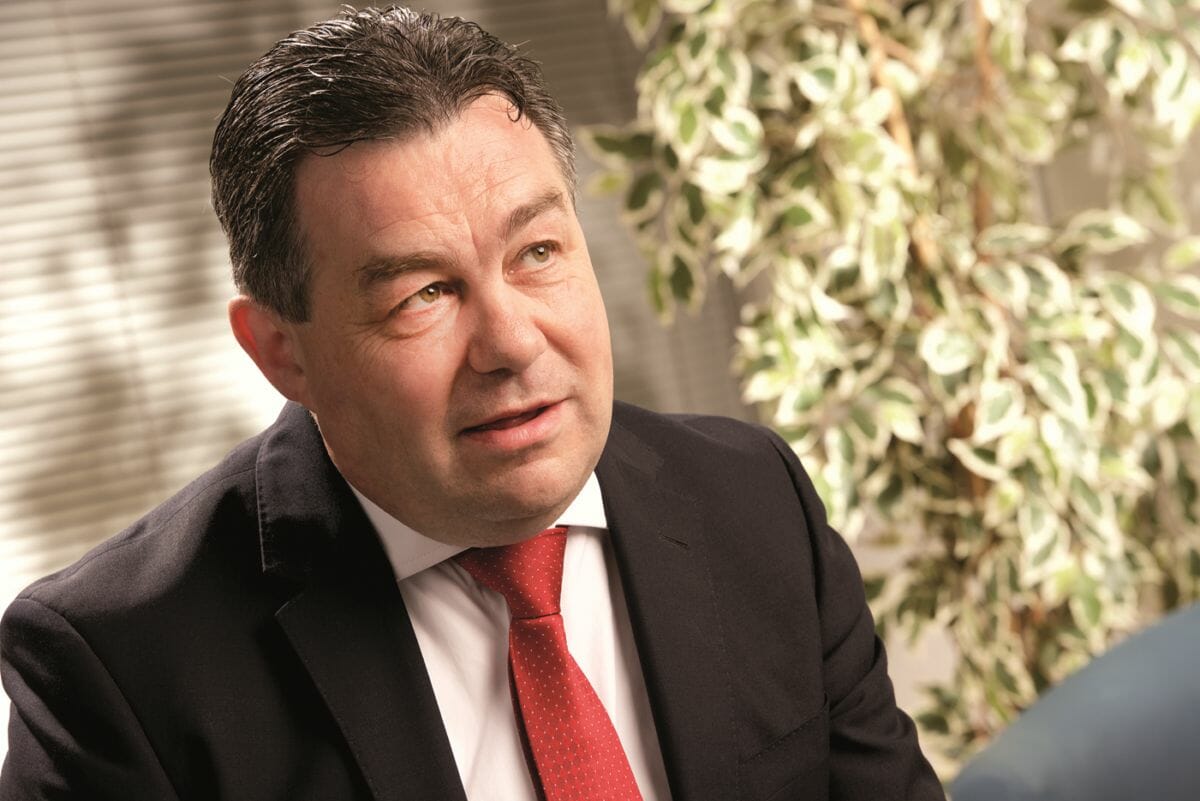 While the other seven mega pools to emerge from the original 91 local authority schemes have begun transitioning assets to single Financial Conduct Authority-regulated companies, re-tendered portfolios, moved to shared offices or set about nurturing new cultures into life, Northern is following its own low-cost, business-as-usual model, says councillor Paul Doughty, who combines his day job as a chartered surveyor with a busy political life. His role as councillor for the greater Liverpool region involves being chair at Merseyside Pension Fund, the Local Authority Pension Fund Forum (LAPFF) and, most significant of all, chair of Northern LGPS, the UK’s largest public-sector pension fund.

“Currently, each of the funds in Northern LGPS still manages its assets separately with its own CIO and staff,” Doughty says. “We have appointed a common custodian and expect all assets to have transitioned to it over the next 12 months. We are working to combine assets, but we believe we can achieve the government’s objectives without a FCA-regulated company; it’s a cost we don’t believe we need to take on board.”

He’s referring to new asset managers other pools have set up to handle their joint assets in a single pot. These managers allow member funds to set their own strategic asset allocations but run the investments, including selection of other managers.

Northern LGPS has interpreted the government’s 2015 pooling guidelines to the letter, Doughty says. It has met the £25 billion ($32 billion) target for each pool, cut costs and boosted infrastructure investment. Most notably via GLIL Infrastructure, a partnership started by London Pensions Fund Authority and Greater Manchester Pension Fund before the pooling process; Merseyside, West Yorkshire and now Lancashire Pension Fund have joined the partnership. So far, it has invested £1 billion in eight projects, spanning a port business, stakes in the 523MW Clyde wind facility in Scotland, and train rolling stock.

“It’s done well. People see us as someone to turn to for investment,” Doughty says.

Last year, Northern also set up Northern Private Equity Pool. It brings the private equity allocations of the three funds into a single structure, hastening a move from fund of funds to co-investment, and has so far committed £320 million ($413 million) to five funds. The pool is also building a holistic sustainability strategy, Doughty says.

“As a pool, we have a joint responsible investment policy,” he explains.

This includes a decarbonisation target. All assets are to be compatible with the net zero-emissions ambition outlined in the Paris Agreement by 2050.

“We hold our managers accountable for how they incorporate and monitor climate change in our investment processes and as chair of the pool, I personally engage with companies in this regard,” Doughty says.

Doughty is concerned none of this will be enough. His worry is that the government’s informal consultation on statutory guidance for asset pooling – which started in January and runs until the end of March and offers no certainty about when formal guidance will emerge – will introduce a “prescriptive ideology” and “narrow guidelines”.

That could discount Northern’s progress and compliance with the original criteria as laid out and force the pool to create a regulated company and introduce a cost it doesn’t need to bear.

“We need to ensure our governance model is accepted and the pool can continue its own direction of travel,” he says.

Cost savings, he says, lie at the heart of the Northern model. He puts cost savings last year in excess of £22 million, from the benefits of scale and Northern’s ability to negotiate better fees in infrastructure and, increasingly, private equity. Compare that with numbers from funds like the £43 billion ($55.4 billion) Border to Coast, made up of 12 like-minded pension funds, which estimates an original savings of £27 million ($34.8 million) annually by 2021, increasing to £55.2 million ($71.1 million) by 2030. But Border is saving by not spending any money. That’s not Northern’s approach.

Northern has spent less than £1 million ($1.2 million) on pooling so far and it forecasts that costs will grow only to £1.8 million ($2.3 million). None of its three funds has embarked on recruitment drives or created overarching new roles, and each remains in its own offices. Merseyside and West Yorkshire are a couple of hours apart from each other and staff travel to pool meetings at Greater Manchester’s Tameside offices.

“We don’t want to spend £6 million-odd unnecessarily on the cost of creating a pool and managing offices and facilities that erode our savings,” Doughty says.

He predicts a day of reckoning for some funds that have taken that step.

“Many funds may have made savings, but it is unclear how much it will have cost them to achieve. This is where we have genuine concerns about what we’ve been asked to do.”

His eye on costs also makes him sceptical of the pooling benefit to be had beyond Northern’s three funds’ illiquid allocations.

“Our intention is to pool all assets where there is a value for money justification,” he says. “Due to our existing scale and low cost, the significant majority of the benefits of pooling for the funds in Northern LGPS relate to alternative assets where there is greatest scope to generate further economies of scale.”

He believes Northern’s frugality is a good example of the cultural bond that already exists between the three funds and forgoes the need to hone a new brand. The shared industrial heritage, reflected in the three simple cogs in Northern’s new logo, is another.

“When we chose our dance partners and sat down and thought about whom we could work with and whom we are like, we always thought Manchester and Merseyside and West Yorkshire would work well. We are a natural fit because of where we all come from.”

Bi-monthly pool meetings in Manchester involve the funds’ directors and various investment staff, overseen by a joint committee made up of six councillors (two from each fund) and three elected union representatives. Doughty, who says his primary job is holding the fund’s investment officers and fund managers to account, worries that the new structures and processes emerging from the pooling process have left democratically elected local government members, who are often without investment expertise, behind.

“I’ve never made an investment decision, because it’s not a councillor’s role to do this,” he says. “Our role is to hold officers to account and I believe there is a concern among representative authorities within pools that some have lost sight of where they are going.”

There is no one approach to governance across the LGPS pools. The draft guidance states that “pool members must establish and maintain a pool governance body in order to set the direction of the pool and to hold the pool company to account”.

Doughty believes other concerned councillors will increasingly voice their priorities, similar to the way he has been determined to have the government allow Northern to take its own route.

“Some people think politicians should get out of the LGPS, but we think the role for elected members is important,” he says. “I believe elected members in some funds are starting to wake up and ask what direction their pool is going in.”