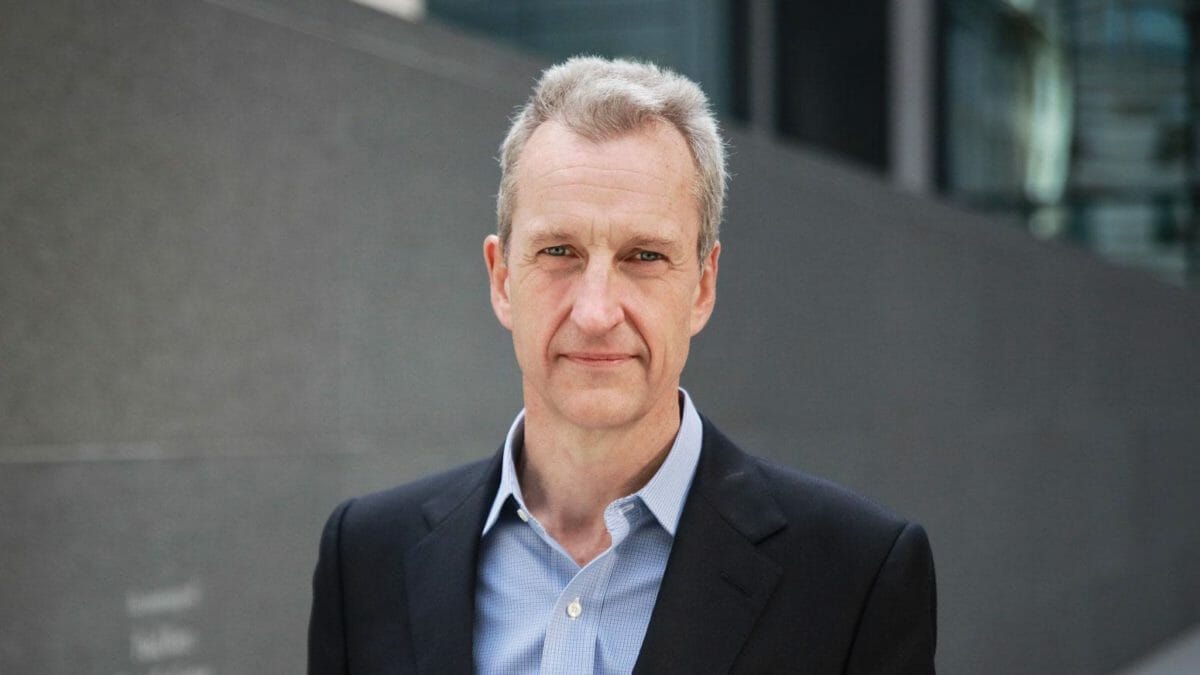 Our group has often made the case that investment markets are a complex, adaptive system – highly interconnected, non-linear and reflexive. Market behaviour seems, to us, to be much more akin to the natural world than to the metronomic machine of standard economic models.

When you adopt this view of the world, the occasional crisis seems much less surprising. Bubbles and crashes are not anomalies in a complex world. Rather, they are a natural consequence of a system in which the interactions between the parts are more important than the actions of any part in isolation.

This view also changes the perspective on what creates fragility within the financial system.

It all comes down to feedback loops

Feedback loops come in two varieties. On the one hand, there’s negative feedback: that’s what happens when the reaction of a system to an effect tends to dampen that effect. For example, when a beehive gets too cold, bees react by huddling together and moving around to generate warmth. Negative feedback is a stabilising force.

In investment markets, negative feedback occurs primarily through the value mechanism. When an asset’s price increases, buyers should be less willing to buy and sellers more willing to sell; when the price falls, the opposite occurs. If that happens, then the resulting effect on the balance of supply and demand is to dampen the price movement.

There are several sources of positive feedback in investment markets: momentum investing, stop-loss orders and, of course, plain old market sentiment (fear or euphoria). The widespread use in 1987 of portfolio insurance (which responded to a drop in the market by selling) appears to have been a significant contributor to that year’s 20 per cent single-day drop in the US equity market and even bigger declines in many other markets. The flash crash of 2010 seems to have followed a similar pattern at a greatly accelerated rate (it lasted barely half an hour). Positive feedback on that occasion seems to have come from high-frequency algorithmic trading.

The balance between positive and negative feedback in global investment markets is constantly shifting. An important factor in that balance is homogeneity: how diverse is the system? How independently do participants think?

If investors globally focus on different data, if they tend to have different assumptions about the world, if their sentiment is determined by different factors, then they are likely to respond to market developments differently. But the more they resemble one another and the more their actions are driven by the same considerations, the more they’ll move in lockstep. And that makes positive feedback loops more likely, and the financial system more fragile.

The relationship between homogeneity of investor behaviour and market fragility has been illustrated via agent-based modelling; for example, by Blake LeBaron in the paper Financial Market Efficiency in a Coevolutionary Environment. He observes that crashes in his simulated market are generally preceded by a drop-off in the variety of trading strategies that are being followed. The likely explanation: “During the run-up to a crash, population diversity falls. Agents begin to use very similar trading strategies as their common good performance begins to self-reinforce.” As a result, liquidity declines and markets become brittle.

Today’s investment community is truly global but it’s also closely connected. Those making decisions for the largest pools of capital all around the world are increasingly drawn from similar backgrounds, and increasingly go through the same training. They are influenced by the same things, subject to the same trends and fashions, and are each aware of what others are doing. Taking a different point of view from everyone else is difficult, and potentially a career risk.

A more homogenous world is a more fragile world. That’s one more reason it’s important for the investment community to be diverse and for independent thinking to thrive.

A globally interconnected financial world might sound cool. But it has its dangers as well as its benefits.

By Bob Collie is head of research at the Thinking Ahead Group.