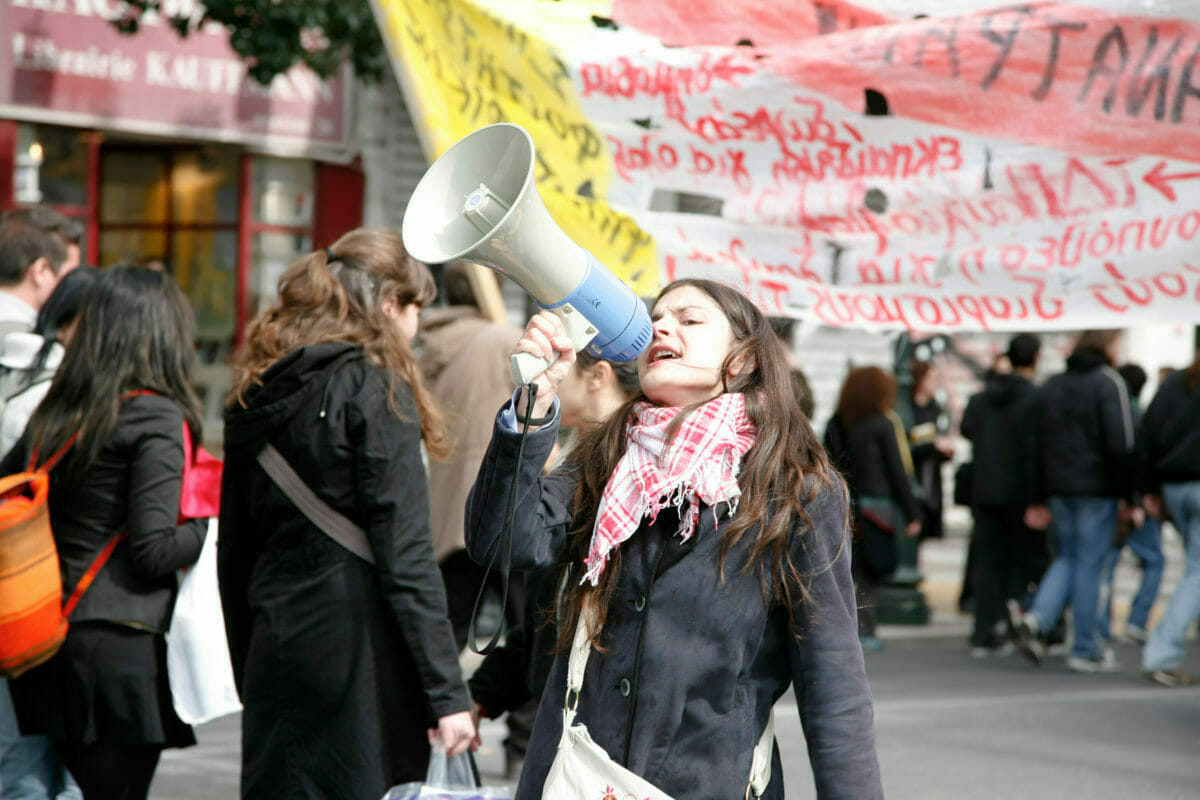 Investors should start factoring in the importance of a just transition to a low-carbon economy, said Bettina Reinboth, head of social issues at Principles for Responsible Investment (PRI).

Speaking at the PRI’s Climate Forum in London, Reinboth called for investors and governments implementing broader climate change strategies to engage with workers, communities and businesses to better support and re-skill stranded workers.

Investors can begin to emphasise the importance of a just transition, part of the Paris Agreement, in their investment strategy through beliefs and mandates – raising it in their engagement processes with companies and in their capital allocation. She also urged investors to use their weight at a policy level to influence government debate.

Workers in the extractive industries, transport sectors and the gig economy – populated by freelance workers on short-term contracts – are most at risk of disruption amid a shift to a low-carbon world. Yet, progress on climate change and workers’ human rights remain separate, Reinboth said.

The human face of climate change

“We need to unify climate change with the social dimension,” she said. “In delivering the upside via green jobs, we need to avoid the downside of stranded workers and communities. Closing a mining site is good for carbon emissions, but what happens to the people relying on these jobs, on re-skilling them, and the ancillary services that are also effected?”

The PRI will officially launch a co-written report on the just transition at the 24th Conference of the Parties to the United Nations Framework Convention on Climate Change. COP24 began earlier this month in Poland.

“Poland is coal-dependent, so it is a fitting venue for launch,” said Reinboth. The International Trade Union Federation, the Grantham Research Institute and the Initiative for Responsible Investment contributed to the report.

Trade unions are vital partners in the transition to a low carbon world, said Jason Mitchell, Man Group’s co-head of responsible investment. Taking Germany as an example, he told forum delegates that unions have a profound influence on local and federal climate policy. Germany has committed to phase out coal power generation by 2030 but this will only happen with union support, he said.

“The importance of the social dimension has become very clear to us in a number of areas,” Mitchell said. “Trying to understand it is integral.”

An unjust transition is already manifesting in some parts of the world with real investor risk, noted Mitchell, who has just completed a study of the impact of migration on financial markets, looking at climate migrants within the broader migration flows into Europe.

His research examines how population loss in some African economies will impact the long-term GDP of these countries and the risk this poses for holders of African sovereign debt.