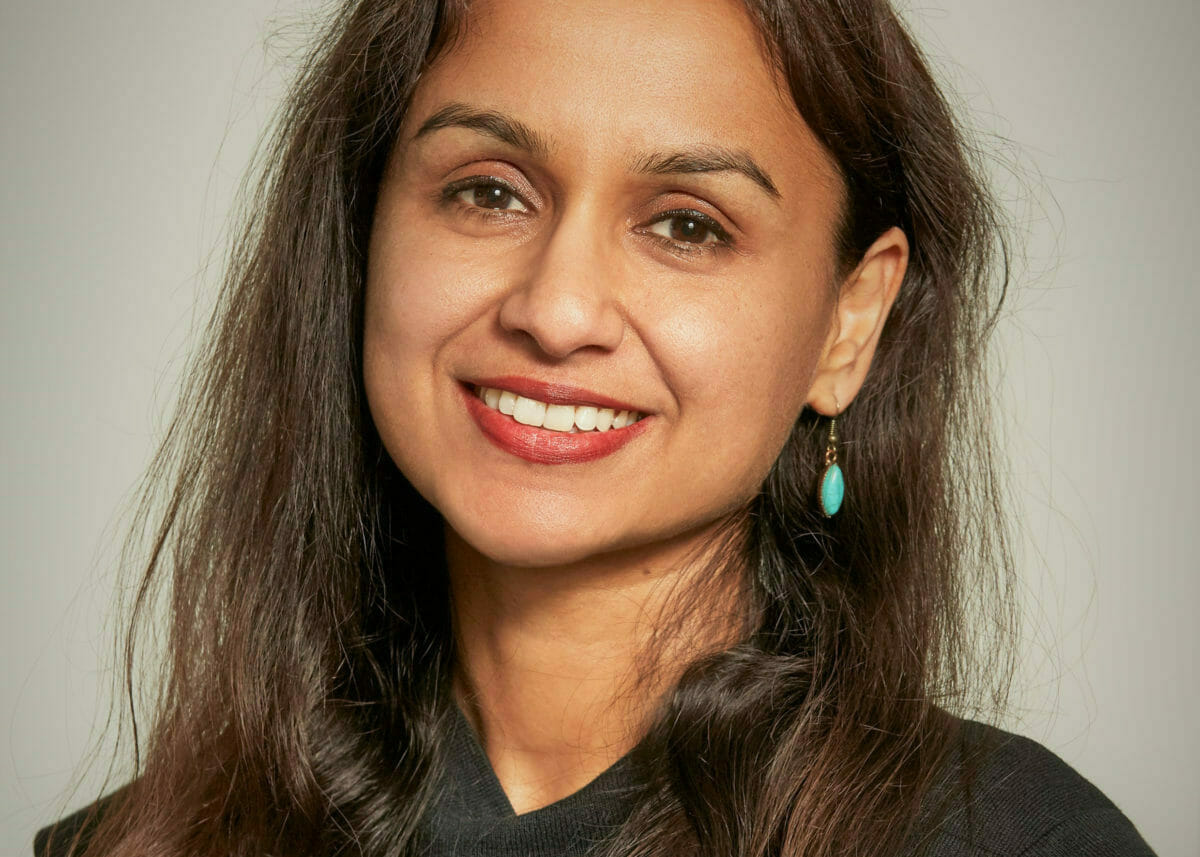 Last week, investors managing more than $5 trillion in assets, including institutional giants such as APG and Legal & General Investment Management (LGIM), called for zero deforestation in Brazil’s sensitive Cerrado region – a forested area the size of Mexico next to the Amazon region. What is behind the interest in supporting deforestation in general and in the Cerrado in particular?

Supply-chain risk: See the wood for the trees

Tropical rainforests occupy a crucial place in the supply chains of many of the world’s largest companies. Commodities such as cattle, soy and palm oil are heavily exposed to deforestation yet are also central to the viability of sectors from food and beverages to biofuels. For example, palm oil is found in about half of all packaged goods in supermarkets worldwide.

This exposes investors to a wide set of regulatory, operational and market risks. A 2017 report by the environmental non-profit CDP states that as much as $941 billion of turnover in publicly listed companies depends upon commodities linked to deforestation.

We saw an example of the regulatory risk this summer as European Union negotiators agreed to phase out the use of palm oil in transport fuels by 2030,dramatically affecting the prospects of major palm oil importers.Brazilian rural real-estate firm BrasilAgro, which is active in the Cerrado region, offers an example of the operational risk: recent analysis from Chain Reaction Research suggests that 21 per cent of BrasilAgro’s equity value is at risk because more than a quarter of the company’s agricultural commodity sales go to two soy and corn customers, which have both recently made zero-deforestation commitments.

Deforestation’s contribution to climate change also makes it a market-wide risk. The Climate Disclosure Project states that forest degradation accounts for about 10 per cent to 15 per cent of the world’s greenhouse gas emissions. This threat to the global economy seriously undermines the ability of pension funds and other institutional investors to pay their future liabilities. As Farm Animal Investment & Risk Return (FAIRR) founder Jeremy Coller recently put it, “What is the point of a pension fund, if beneficiaries face a world too hot to retire into?”

Finally, increasing investor concern about the inability of the global livestock and meat industry to manage its ESG risks is one reason deforestation has become a focal point for investor action.Earlier this year, an ESG risk assessment of 60 of the largest, listed global livestock and aquaculture companies by the Coller FAIRR Protein Producer Index found that despite soy and cattle being the most significant drivers of deforestation, 84 per cent of the companies in the index do not have targets or policies to address deforestation risk.

Brazil’s Cerrado region is one of the world’s most biodiverse savannas. It is considered the birthplace of many of Brazil’s great water systems. It is also a vital carbon sink, estimated to store the equivalent of 13.7 billion tons of carbon dioxide, the Cerrado Manifesto states. Losing the forestation in the region would release emissions equivalent to what more than 3300 new coal-fired power plants produce every year.

Furthermore, native vegetation in the area plays a crucial role in regulating rainfall. Losing it could put productivity throughout the entire supply chain at risk. A fall in productivity has been recorded in the soy, maize and coffee industries in Brazil since 2000.

Despite the risks, about half of the Cerrado’s forests and native vegetation has already been cleared, largely driven by the need for soy in the livestock industry. This despite the fact that over 38 million hectares of alternative available land has been found in the region, so soy production could sustainably expand without causing any further loss of forest assets.

What investors can do

For investors looking to take action, signing a new investor statement, co-ordinated by the FAIRR Initiative is a good place to start. By adding their weight to a coalition that includes global retailers, manufacturers, livestock producers and feed companies, investors can send a clear market signal to cattle and soy firms about the growing demand for zero-deforestation products.

For the Cerrado, it is an especially important time to send this signal, as discussions are due to start in Brazil this month to draft an agreement for eradicating deforestation in the region.

Beyond the statement, we are also seeing investors such as LGIM actively engaging with some of the world’s largest food retailers and producers. They are asking for deforestation issues to be put on board agendas and for companies to disclose both their exposures to forest-risk commodities and how they are managed.

Many investors are also involved in a collaborative engagement run by the PRI and Ceres to eliminate deforestation from the food sector.

Increasingly, investors are linking the protection of ecosystems such as Cerrado’s with sustaining long-term value. That is good news for both global rainforests and the global economy.

Aarti Ramachandran is head of research and corporate engagement at FAIRR, co-ordinator of the Cerrado investor statement.