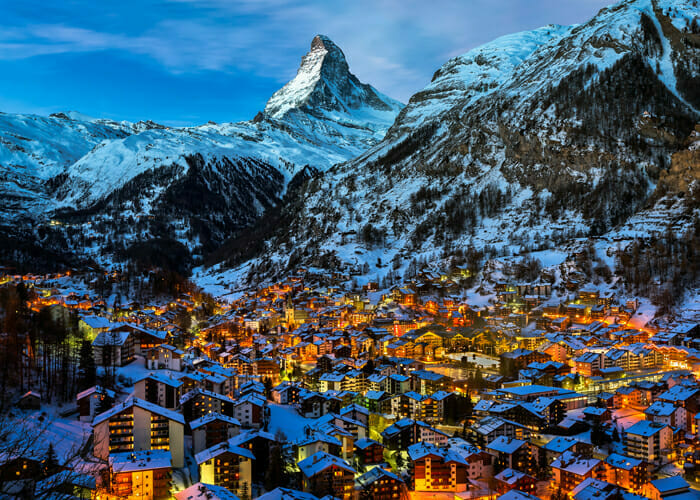 Migros-Pensionskasse (MPK) the CHF21 billion ($21.9 billion) pension fund for Switzerland’s largest retailer, Migros, distinguishes itself from peers with its large domestic real-estate allocation. It also remains an exception in Switzerland’s Pensionskassen landscape by still running a defined benefit scheme that is open to new members.

Like many other Swiss funds, MPK applies a core-satellite approach to managing assets. Typically, this strategy means more than two-thirds of assets lie in a core, primarily passive, portfolio, with the rest in satellite vehicles aiming for either higher returns through active investments, or a lower risk profile, in comparison with the core.

“In the satellite, externally managed allocations, we aim to add additional asset classes we don’t have in the core allocation,” says Adrian Ryser, head of asset management and chief investment officer at the Zurich-based fund. “So assets here are different; core and satellite comprise different universes. Satellite allocations could be more detailed, or smaller, allocations that improve the risk-return profile and diversification effect. Examples are small-cap equity, high yield, senior loans, and foreign real estate.

“Over the last few years, we have increased the portfolio position in the satellite allocation, but not across all asset classes. For example, our small-cap equity allocation is the same; however, because of the negative yield curve in our core allocation to Swiss Government bonds, in the satellite fixed income allocation we now invest more in sub investment-grade credit and high yield.

“We also recently introduced senior loans. This is a long-only allocation. It brings a credit spread at the top of Libor [the London interbank offered rate], it is short duration and it is below investment grade. It is a significantly higher yield than Swiss fixed income investments, even after hedging the currency risk.”

Infrastructure joined the satellite asset mix about three years ago via a new infrastructure platform; this was done in conjunction with five other Swiss funds to create an economy of scale.

“We invest only in infrastructure funds; we don’t do any direct investments in infrastructure. We are still building up the allocation,” Ryser explains. “We add a little every year, and at the moment the allocation accounts for 1.5 per cent of our assets, so it is still small. We prefer open-end funds and have one or two secondary market investments. It’s a big market and we are making careful and slow progress.”

MPK’s large allocation to real estate, of which 25 per cent, or CHF5.2 billion ($5.3 billion), lies in Swiss properties, helps give stable returns. The Swiss allocation is managed in-house each step of the process, from the original acquisition through to management. Investments are made in residential and commercial properties, developments and undeveloped land. Outside Switzerland, MPK invests through funds.

There are six internal portfolio managers. A further internal team of four runs the manager selection, monitoring the mandates for high yield, senior loans and small-cap equity. All these mandates are long-only and have market benchmarks.

“We prefer long-term, stable manager relationships and review results every three years,” Ryser says. “We don’t give up after 12 months. Most of our existing managers have been with us for over five years.”

MPK has successfully adapted to the challenge of changing demographics and decreases in investment returns and fixed contributions by raising the retirement age. Currently at 64, it has been progressively raised from 62 in 2005.

“Changing the retirement age is an efficient solution to financial stability because it increases the period people pay contributions and decreases the time they are paid pensions,” MPK director Christoph Ryter says.

Such flexibility isn’t as easily applied to investment strategy, where regulation informs Swiss funds’ asset allocations, especially the 15 per cent cap on alternative investments. It leaves some Swiss funds feeling over-regulated, although Ryter says there is room to manoeuvre.

“The regulator set up some limits for investments in different asset classes,” he says. “Investors can either comply with these limits or explain why they want to have a higher allocation. It is, therefore, not a hard limit in most cases. It is more based around the idea of ‘comply or explain’.”

For 2017, the fund has no plans to change its asset allocation. MPK shed hedge funds following in- depth analysis of fees and expenses in the wake of the Swiss Government introducing full transparency on asset management costs and mandatory total-expense-ratio reports for all Pensionskassen investments.

It meant being “convinced” of a high net return to “explain high management fees” and this was no longer “justifiable for hedge funds”, Ryser says. MPK’s mix of asset classes can go through difficult times without hedge funds, he concludes.