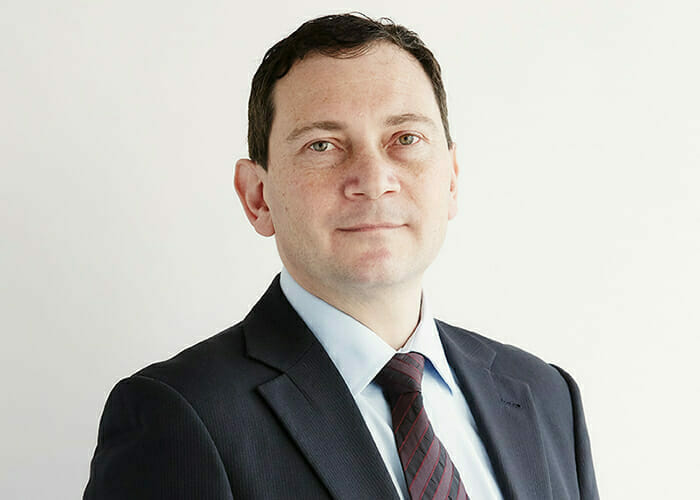 New Zealand Super has pulled back its strategic tilting positions for the first time since the program was introduced in 2009, as it sees most asset classes returning to long-term fair value.

The strategy has added an annualised return of 1.2 per cent for the NZ$34 billion ($24 billion) sovereign wealth fund since inception; however, David Iverson, head of asset allocation at New Zealand Super, says prices are now closer to fair valuations, so the relative sizes of the tilt positions will be pared back.

The tilting decisions are driven by the fund’s view on how current prices compare with estimates of the fair value of assets based on long-term fundamental and economic factors.

Even though the tilting is executed through short-term trades, Iverson is firm that it is a long-term strategy, because it is all based on long-term valuations. Momentum, for example, is not a signal the fund uses in its tilting decisions, because it is a short-term behavioural signal.

The relative sizes of the positions are determined by how far current prices have deviated from the fund’s assessment of fair value and the relative confidence in tilting that asset.

The fund does its strategic tilting in-house, and has a team of four dedicated to it, partly to reduce transaction costs, but primarily because of the difficulty in getting a manager to maintain the discipline of acting long term while transacting in the short term.

While the strategic tilting program, which has done much of the heavy lifting for the fund over the past seven years, will not be as active, the fund is taking active risk in a number of other areas, particularly in unlisted, including timber – which is run internally – distressed debt and life settlements.

All of its active risk decisions are based on a long-term outlook.

The fund’s timber allocations are primarily managed in-house, while European distressed debt is managed externally (by Bain), as is US life settlements (by Apollo).

New Zealand Super uses a reference portfolio to benchmark the performance of its actual investment portfolio and the value it is adding through active investment strategies. The reference is a low-cost, passive, listed investments portfolio split 80:20 between growth and fixed income investments.

About two-thirds of the fund is invested passively and in line with the reference.

As an active investor, NZ Super then adds value to the fund using illiquid assets, manager selection and trading activities.

The strategic tilting falls into the market pricing – broad markets bucket. Timber and life settlements fall into the structural bucket.

Since inception in 2003, New Zealand Super has returned 10.04 per cent, versus the reference portfolio of 8.67 per cent.