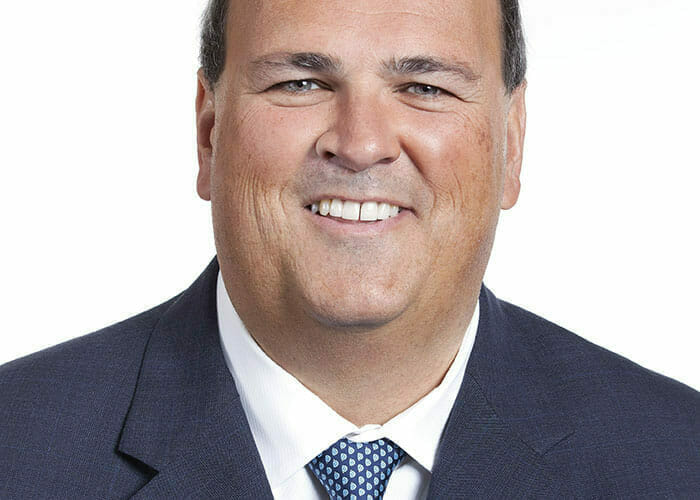 Innovation in search of new investment opportunities has never been more important for pension funds facing today’s low growth and low returns. It is something one of Canada’s largest pension funds, the C$112 billion ($89.2 billion) Montréal-based Public Sector Pension Investment Board, PSP Investments, believes it is getting right.

The lights all went on in Massachusetts

The $1.2 billion purchase of attractive hydro facilities located on rivers in Massachusetts and Connecticut will be run by hydro company H20 Power, itself majority-owned by PSP Investments as a result of a previous acquisition.

“Buying a company with a management team with operational know-how and expertise in a particular industry is a way for us to find interesting growth opportunities,” observes Garant. “These platform companies bring assets and expertise, giving us access to specific experience that we can leverage to further grow our asset base. Platforms are a way to get an edge on the competition.”

It’s a competition that is particularly fierce in infrastructure where PSP Investments has a target weighting of 13 per cent of its total portfolio.

PSP Investments put its platform strategy into action in 2013 when it bought airport specialist investor and manager AviAlliance with stakes in various airports in Europe, including Düsseldorf and Hamburg. Other platform businesses include one with an expertise in US agriculture.

The fund’s latest hydro-electric purchase also reflects Garant’s enthusiasm for renewable energy assets, a sector he became expert in at Hydro-Québec, which he left in 2008 to join PSP Investments to head up the fund’s public markets division before being appointed chief investment officer in 2015.

“Given our long-dated liabilities, we are an investor with time on our side. We see increasing opportunities in renewables over time, particularly with efforts to control global warming in the wake of the recent Paris Agreement,” he says in reference to last year’s Paris Agreement on climate change that aims to restrict global warming to 2 degrees.

Another illustration of innovation Garant highlights is the fund’s push into private debt, a relatively new asset class for PSP Investments and one which has opened up as banks have withdrawn from the market.

“Private debt is a trillion dollar market. The fact that banks have been forced to adjust their business model because of international regulations that do not affect us as asset managers, created an attractive opportunity for us. Our private debt strategy is one that has worked well for us.”

Last year PSP Investments opened its first foreign office, in New York, to build a local presence at the heart of the private debt talent and transaction pool.

The fund has already committed $3 billion in private debt transactions and although it isn’t alone, or the first to see private debt opportunity knocking, the fund prides itself on its ability to seize the moment. Other offices in London and Asia will follow, similarly aiming to build local knowledge and get closer to partners in private debt, but also private equity, infrastructure and real estate.

Like infrastructure, real estate has a target weighting of 13 per cent in the fund’s 33 per cent long-term target allocation to real return assets.

The diversified real estate portfolio spans sectors and geographies in a strategy that favours direct ownership and co-investment through joint ventures.

A notable characteristic is the allocation to real estate in emerging markets, with eight per cent of the real estate portfolio now invested in markets such as China, Brazil, Mexico and Columbia.

“In emerging markets, we look for local partners to invest alongside us. Finding the right partner is critical to invest in these markets. It takes a great deal of research and discussion to make sure our interests are aligned, something which is essential for a project to be successful,” he says.

“While country risk in real estate is asset specific, we are very careful when investing in real estate in emerging markets. We always have a specific plan for each asset, both with respect to value creation and our exit strategy.” In Colombia, the fund has direct residential real estate exposure via a partnership. In China, PSP Investments invests in real estate through funds. “Direct ownership in China isn’t easy,” says Garant.

Active management is another pillar in PSP’s current strategy, and 69 per cent of the fund’s total assets are actively managed, including all private markets allocations and some public markets investments. Garant remains convinced that active management is essential in the current climate.

He says 20 years ago, 10-year Canadian government bonds offered a risk-free, real rate of return of around six per cent, today those same 10-year bonds offer a real return of only 0 to 0.5 per cent.

“In the current environment of low growth and low returns, basis points from active management are even more significant, especially in absolute return strategies within public markets,” says Garant.

The public market allocation amounts to $59 billion and is composed of Canadian and foreign equity, fixed income and world inflation-linked bonds.

One of Garant’s many remits as CIO is to develop a strategy that focuses on the absolute return of the entire portfolio: the idea being to build investments that make business sense at the total portfolio level, but are too large for, or do not fit well in a single asset class.

It will offer another investment seam at the fund where the need to deploy capital looms ever larger.

Net inflows are increasing every year with assets under management projected to reach $116 billion by 2020, and $154 billion by 2024. Rewind to 2000, when PSP Investments began life with just $1.9 billion in passive, public market allocations run by a handful of employees compared to today’s 600-odd, and 2024 seems just around the corner.