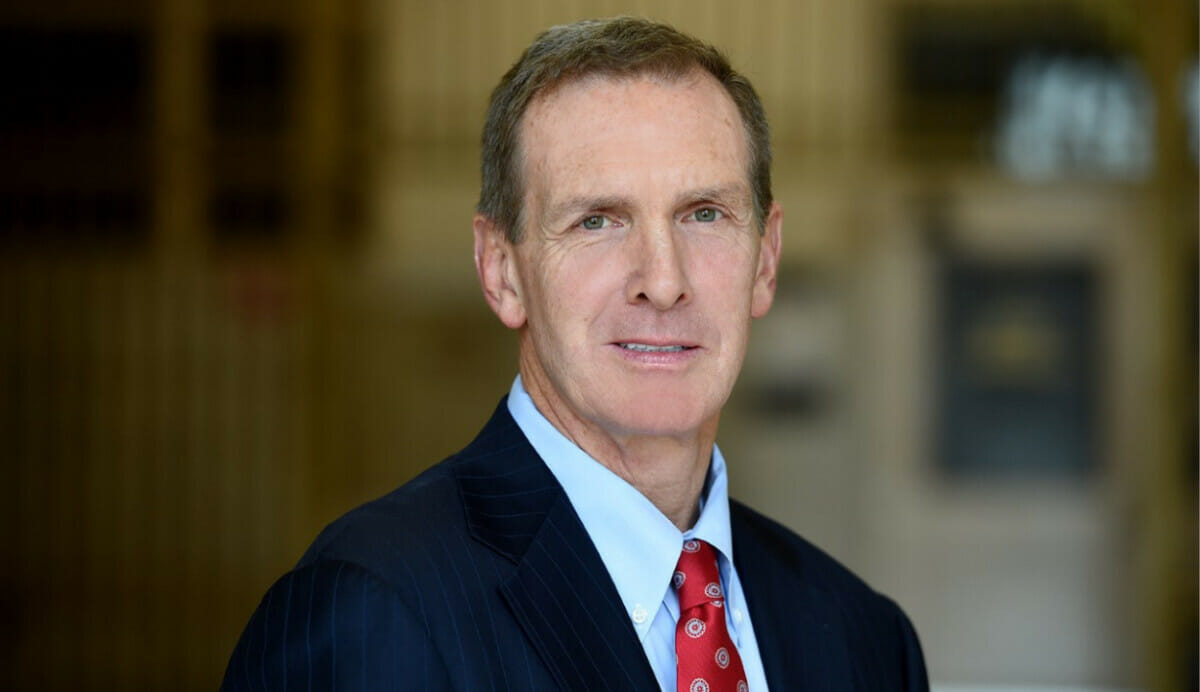 Since joining $233.5 billion New York City Retirement Systems (NYCRS) six months ago, CIO and Deputy Comptroller for Asset Management Steven Meier has spent the bulk of his time getting under the hood of the private markets allocation, engaging with business partners and meeting some of the best minds in the industry to discuss the private equity, infrastructure, and credit allocations.

It makes the recent amendment to so-called basket clause legislation that will now allow pension funds in the state to increase their allocations to private markets to 35 per cent of assets under management (up 10 per cent) particularly timely. More so given it also coincides with NYCRS approaching a scheduled review of its large and complex asset allocation across the five different plans with trustees and consultants.

Still, any GP bonanza comes in the context of today’s market headwinds. In private equity, where NYCRS currently has around 100 direct relationships (it doesn’t invest in any fund of funds) he still expects solid returns but not on the same level as recent years. Moreover, until rates come down, his focus is on private equity investment structured with more equity and less leverage. “We will see more equity in deals with the expectation that as rates come down, leverage will be added on these opportunities down the road.”

Elsewhere, he anticipates less exits as investors sit tight and avoid selling into a distressed market, something that is made easier by NYCRS long-term approach where strategies are typically 11-12 years, and sometimes longer. “GPs that manage on our behalf don’t have to sell into weakness,” he says. It means a lower level of distributions ahead since NYCRS is unable to lean in and lean out of the asset class. Continued capital calls will have a negative impact on cash flow, he says.

At the moment, NYCRS’ size means it’s rarely worth conducting costly and time-consuming due diligence on deals that only ever result in a small investment. “Our size can be a hindrance,” he says. “When it comes to looking at smaller deals, it is a question of resource allocation and one of our priorities is increasing how nimble we are.”

However, re-evaluation of the portfolio, GP relationships and asset allocation levels, could open the door to smaller GPs investing on behalf of the smaller pension funds under NYCRS umbrella. “We could look at smaller deals for some of the pension funds for whom small would be a better fit. This would expand the opportunity set and give us better diversification.”

Manager selection involves a rigorous due diligence of the strengths and quality of the offering around ESG, compliance, risk, operations, and legal considerations. And quantifying the risks associated with climate change in portfolio construction is increasingly centre stage. In real estate this involves assessing areas prone to flooding or fire, for example.

He adds that NYCRS is prepared to support smaller GPs integrate ESG over the course of the relationship – it doesn’t all have to be in place from the get-go. “They don’t have to be there on day one; we can look at [integration] and measure it over time,” he says.

In contrast to private equity, Meier believes private credit could benefit from a tailwind from several factors. Fed policy and tightening financial conditions has pushed yields to 4-8 per cent depending on the Sovereign, or if an asset is investment grade or high yield. “Defensively positioned private credit strategies and opportunistic credit strategies in the private space should all do well. It’s a better time to be a fixed income investor now than a few years ago,” he says.

NYCRS ability to invest more in private markets will act as a counterweight to ongoing travails in public equity. Meier believes public equity will remain buffeted by the impact of low interest rates through the pandemic pulling forward returns, and says that US equities are most vulnerable to headline risk. He flags the risk of  a decline in corporate earnings, the impact of which is unclear given how much is already priced into the market. Sticky inflation will also dent public equity where he is concerned by inflationary geopolitical trends around re-shoring, inflationary pressure in the transition and shortfalls in the labour market.

“The labour force participation rate is low on a combination of demographics, baby boomers retiring and stifled immigration. We haven’t replenished the labour force and may see wage price pressures that are inflationary. I grew up in 1970s and remember a time when inflation was higher and stickier, and I think about this in the context of the asset allocation and what to reasonably expect for performance.”

He also has half an eye on another market shock. Crypto’s collapse and sharp falls in the UK bond market are the only major fallouts from the policy response so far, and more could lie ahead. “When the Fed raises rates this aggressively, something usually breaks,” he concludes.