Home>Investor Profile>Postcards from the edge: How CPP Investments will grow to be a $1 trillion 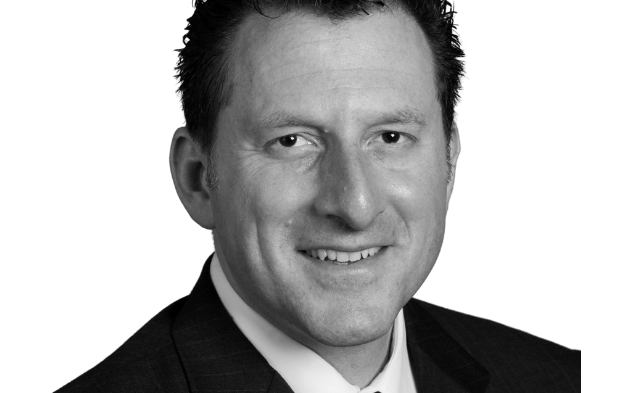 CPP Investment’s current forecasts for contributions and compound investment earnings have it reaching the C$1 trillion mark by about 2030 (and $C3 trillion by 2050).

Chief investment strategist Geoff Rubin told the Investment Magazine Fiduciary Investors Symposium in Melbourne in November that the fund is already planning for that eventuality and actively designing the best structure and strategy to support it.

Rubin said CPP’s growth to date had been relatively straightforward, in the sense that it was endowed with C$200 billion and set out to build the investment capabilities and supporting functions it needed to transition those funds from passive management to active management.

But it’s now at the size, and expecting to achieve the kind of scale in the near future, that requires its various activities to be more joined-up, better coordinated and more focused.

Rubin said CPP has identified four clear areas where it can gain an edge over its competitors: being larger and more liquid, being smarter, being better connected, and being better run.

He said these four “sources of edge” would create a foundation for an organisation that has a simple set of strategic objectives encompassing a single purpose, clarity on its competitive edge, strong relative value capabilities and a set of cultural norms and expectations. Plus effective delegated accountabilities, optimised engagement with partners, methods for measuring success and ways to drive improvement, a set of common capabilities, and a highly optimised decision-making.

“This is some work we started to do to try to identify all possible sources of edge we as an organisation might draw upon,” Rubin said.

“This is not to say we [currently] possess these edges or possess them everywhere. I don’t think any institution possesses them all. But where can we start thinking about very clear demonstrable sources of edge that we can track, that we can measure, that we can push ourselves to perpetually sharpen – in particular, can [we] draw upon combinations that few other investors can?

“If we want to achieve that objective delivering the most return it’s very clear we need to be sharp and picking our spots as to where we apply these sources of edge.”

Rubin said a clear edge for CPP was to exploit its scale to gain an “incredible vantage point over global capital markets”.

“We have these capabilities, we’re invested everywhere, we see a huge swath of the investable capital markets across the world,” he said.

“That should allow us to identify where incremental risk-adjusted return prospects are greater or lesser, and then try to flow capital and other resources to those areas of greater interest, and away from others. No one in the world does that well, because it is really, really tricky, but we’re going to try to build out some of those systems.”

Rubin said CPP’s claim it could gain an edge by being smarter than the opposition was put forward tongue-in-cheek.

“To be honest, this is one that we kind of put up cheekily, because it certainly feels like a bunch of hubris to say you can be smarter than the competition in the space in which we compete,” he said.

“I don’t know that’s likely individually; maybe it’s likely at an organisational level. Maybe we can build smart organisations that draw connections among individuals and can invest in a way that really demonstrates unique insights. But gosh, this was really tough.”

Rubin said it was clear, however, that CPP could be better connected than many of its competitors.

“This is a good one for us,” he said. “We have, by virtue of developing our organisation in the way that we have, great connections with partners, with counterparts around the world. I think this could be a real source of edge advantage.”

Being better run than the competition presents a genuine challenge, Rubin said.

“Can we actually create a clearer, a better empowered, a better developed organisation that allows us to invest in ways that will deliver outsized returns relative to competitors in these markets in which we invest?” he said.

Rubin said the work CPP is currently undertaking is designed to help it identify how it can be “very, very clear and deliberate to ensure that everywhere we’re investing is being done so with some advantage”.

“This is effectively what we have determined we need to be as an organisation in order to effectively invest a trillion dollars and continue aspiring to deliver the most investment return we can, at our targeted level of risk for that very clear objective,” he said.

Amanda WhiteJuly 26, 2022
Home>Investor Profile>Postcards from the edge: How CPP Investments will grow to be a $1 trillion