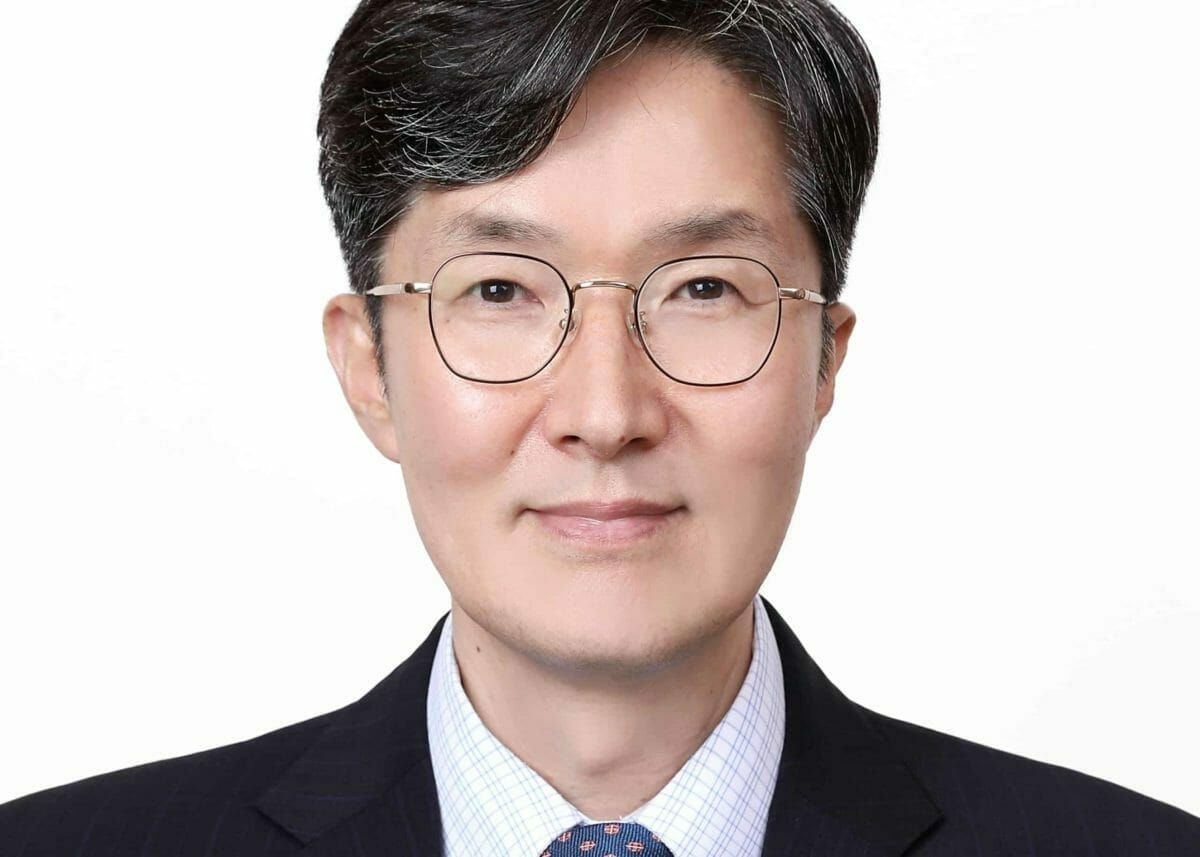 The KRW14.3 trillion ($12 billion) Korea Public Officials Benefit Association (POBA) is sitting on more than 10 per cent cash, but in a unique challenge due to the coronavirus crisis, it is having trouble deploying capital.

The Korean pension fund for regional public servants adopts a very risk-averse investment strategy. Chief investment officer Dong Hun Jang likens it to a US college endowment in its absolute return-seeking philosophy. It has a consistent cash flow thanks to the job security of its membership, made up of Korean regional public officials, who have contributed more as interest rates have come down.

The fund has a relatively low exposure to public equities, 14 per cent at the end of 2019, and 55 per cent in alternatives which encompasses everything from hedge funds to private equity, private debt, real estate and infrastructure.

“POBA did not intentionally raise cash as much as we could have,” says Jang. “As interest rates came down our members tended to contribute more, so we had strong cash flow from members. Also, in the past two years, we have had a quite conservative market strategy, and have been prepared for the late stage of the market cycle.”

Jang was also conscious of the fund’s high allocation to less liquid assets so was reserving cash in the case of a liquidity call.

“We have a lot of cash available, so we are looking into the market opportunities to see if we can find good investments,” he says. “Our counterparties are all in freeze, not moving at all. So it is quite challenging. The biggest obstacle to us is moving our capital, deploying our capital.”

The fund outsources all funds management and is reliant on GPs, he says. There are around 45 people in the investment team who work with about 100 external managers.

“We make indirect investments, and global GPs are working at home and can’t do due diligence and regular meetings with operations people on site. All activities are frozen.”

“This month we might finish the scheduled main investment committee meetings and after that, we don’t have an exact schedule to make decisions around alternatives,” he says. “To make final decisions on that, each project requires around two to three months to go through the process, so we need some inventory to go through that process. We have done most of the final investment committee meetings and made decisions for the past three months, but from April we only have some inventory.”

Jang says it typically takes around three to five years to deploy capital once it has been committed, and at the moment around half of the committed assets in alternatives have been deployed. So only around 25 per cent of the total portfolio is at work.

“We can’t pinpoint when this situation will be normalised. But we expect and hope it can be normalised within a couple of months. Once it normalises then each GP needs to move. Systematically their counterparties are so closely related to make a final investment, there will be some lead time for each one. Practically I think autumn is more likely, the next four months will be difficult for us to deploy our capital.”

The fund’s target return is 5 per cent with the mantra focused on “not losing money”.

Since 2015 Jang has overseen the portfolio and that has coincided with a reduction in equities from 30 per cent to 14 per cent.

“Now we are very contemplative and watching market movements,” he said. “We can’t pinpoint the trough but are gradually rebalancing back to 14 per cent.

“The biggest risk will be as of now, as we have a limited percentage of listed equities, our NAV drawdown is quite limited. If this risk situation continues we should be prepared and expect our private asset valuation should markdown.”

Jang is confident the impact on the return target will be limited this year but is worried the impact of not being able to deploy capital now will have a lagging effect on returns.

As a result, he’s putting money to work in listed alternatives including REITs and is considering listed infrastructure.

“We are moving money around some other places to fully utilise our capacity,” he says. “In order to take advantage of market dislocation, we committed to some US REITs and are considering listed infrastructure investments.”

“I hope this market dislocation will not hurt the more conservative debt and mezzanine level. We have some equity tranche in all asset classes which are exposed to the market drawdown,” Jang says.

The last two years the fund has been increasing real estate in logistics and residential sector and social infrastructure, which he says are “very sticky assets and are less affected by late-stage market cycles and market downturns”.

He’s also considering some dislocation in credit areas such as CMBS. Jang says the fund is also looking at distressed assets, which is not an area they have traditionally invested in, at some private equity secondaries.

“Those areas are quite interesting,” he said. “We can’t exactly pinpoint the trough in the market in the asset classes, but as a long-term investor this kind of dislocation is a good opportunity as long as we can maintain our long-term perspective.”