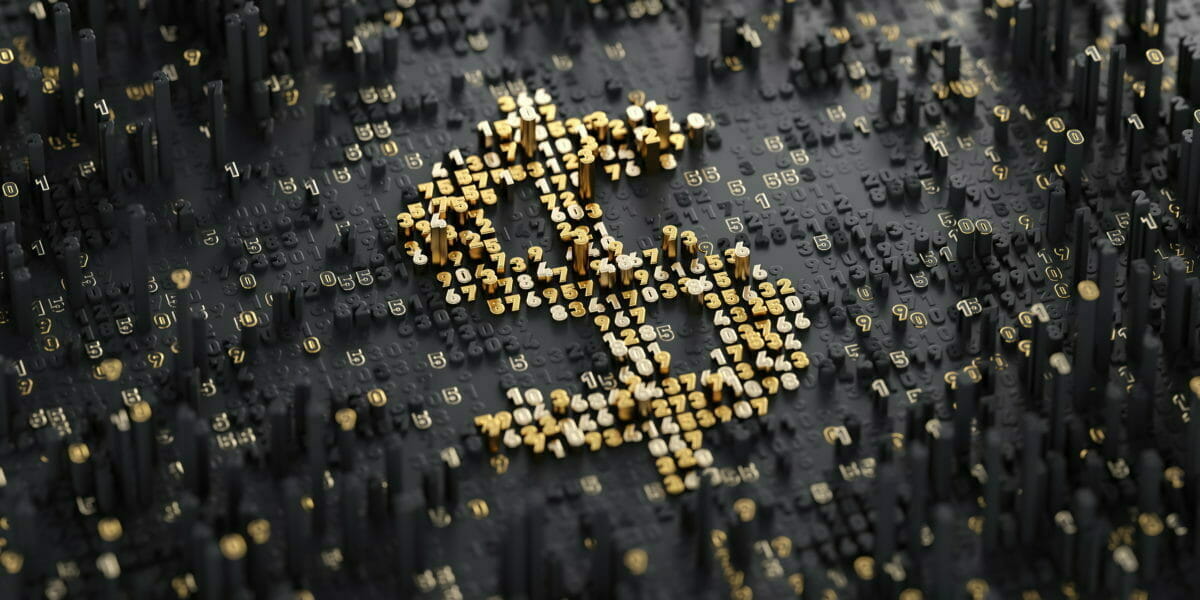 CalPERS is looking to get creative about how it attracts and pays talent, as two key investment positions remain vacant.

Some suggestions include tying pay to funded status or to the fund’s contribution to the state of California.

The problem of attracting and retaining investment talent at CalPERS, where compensation lags industry peers, has come to the fore once again, as the largest pension fund in the US begins its search for a new chief investment officer and continues to seek a new head of private equity.

“We are a multibillion-dollar organisation with 2800 employees, we have a multimillion-dollar impact on the State of California and a global presence, and our compensation is just too low. We are not attracting quality candidates,” CalPERS board member Richard Costigan said, speaking during a recent meeting of the pension fund’s performance, compensation and talent management committee.

CalPERS will not pay top-quartile rates like some Canadian funds but, Costigan argued, pay needs to go up to reflect the transition the organisation is going through, its diverse portfolio and membership, and pressure from the state legislature.

“We are paying millions of fees to outside managers and we ought to be addressing that internally, too, because it does lead to cost control,” he said. “We need to empower our CEO to bring in the best kind of folks to meet our members objectives. Where we are now is not acceptable to me.”

[For an analysis of how leading Canadian fund, OTPP, pays its people click here)

The latest meeting offers aglimpse of the challenges of navigating remuneration policy at the giant pension fund. CalPERS’ compensation needs to be high enough to retain staff but not so high people join only for the compensation. Salaries must not give the wrong impression to beneficiaries or stakeholders; they can’t incentivise risk or take too much from precious investment capital, yet they need to be high enough to woo talent in one of the most highly paid industries in the world. Finding the goldilocks zone for CalPERS’ remuneration is proving difficult.

And time is of the essence. One year on, and the pension fund is still looking to replace its head of private equity since Réal Desrochers left, picked off by an overseas bank.

Sarah Corr stepped up to become the interim head of the vast program, which dates from the early 1990s, accounts for 8 per cent of assets under management, and is also the fund’s highest returning asset class, with a 10.6 per cent annual return over the last 20 years.

Despite the urgency, the board continues tothrash out its pay parameters– what it should pay relative to peers, who those peers are and, most crucially, whether setting pay at mid-market levels will allow the pension fund to find the people it needs.

Grappling with the essentials leaves little room to weave in other ideas, such as tying compensation to the funded status of the plan in an approach board member Dana Hollinger suggested in the committee meeting.

CalPERS is particularly vulnerable to losing investment staff to local university endowments, where pay is higher than at public-sector pension funds, despite lower assets under management and less job complexity.

During the board’s discussion, it called in expertise from Andrew Junkin, president of Wilshire Associates. Drawing on compensation data from 107 CIOs, taken four years ago, Junkin told the panel that the top third of the sample were, indeed, paid “a million bucks year”.

“You are going to have to pay for talent,” he said. “The top third is a reasonable group to compare against.”

One way to engender more support for salary increases from CalPERS stakeholders could be making much more of CalPERS’ economic contribution to California, Costigan suggested. About $21 billion in annual benefit payments helps fuel economic activity across the Golden State.

It led to another bone of contention on the panel: quality candidates who want to come to CalPERS are affected negatively not only by the salary level, but also by harsh federal tax policies.

Eliopoulos, who has been at CalPERS since 2007, will remain in the job until a new CIO is named and assist in the transition. He is moving to New York City to be closer to his family.

Key changes introduced during his tenure include reducing the complexity of the portfolio, halving the number of managers to 150 and ending the hedge fund program.

Eliopoulos has also overseen moving more assets in-house, with 70 per cent of the $350 billion fund’s assets now internally managed by a team of nearly 400.

The fact that pressure on investment returns has ratcheted up, with CalPERS now paying out more in contributions than it takes in, adds a new urgency to attracting and retaining talent.