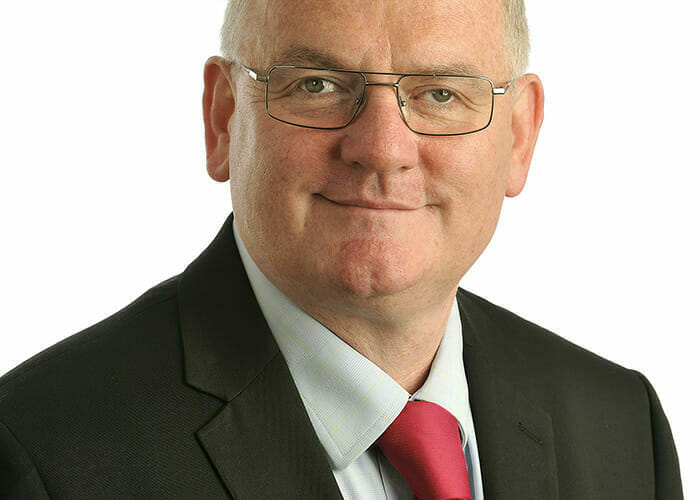 The United Kingdom’s Northern Powerhouse, one of the funds to emerge in a pooling process that is combining 89 local government pension schemes (LGPS), into some eight so-called wealth funds, will prioritise infrastructure investment and low costs.

The £17.6 billion ($22.8 billion) Greater Manchester Pension Fund, GMPF, pooling with West Yorkshire Pension Fund and Merseyside Pension Fund are together shaping an investment strategy that will include a 10 per cent allocation to infrastructure within three to five years, says councillor Kieran Quinn, chair of the GMPF.

The Northern Powerhouse, named after the previous UK government’s policy to boost growth in the region and with combined assets of $45 billion as also pledged to become “the lowest cost pool in the LGPS on a like-for-like basis.”

To date the fund’s direct local infrastructure holdings are characterised by investments anchored in the community and include house building on brownfield sites, office developments and a stake in Manchester city airport. Additional cost savings will come from moving equity and bond allocations in-house as the internal team is strengthened.

It starts from an advantageous position of already having many of the economies of scale that other merged funds are seeking, says Quinn.

“We have been very efficient regarding our fees and issues around costs. There is more to do, but this is less fertile ground to plough. Some of the smaller funds will make more significant savings.”

He wants infrastructure investment to include co-investment with the UK’s other local authority pooled funds. Co-investment will help win the bigger deals where competition has squeezed UK pension funds out of the market, he says.

It’s a strategy the GMPF has already embarked on through collaboration with the London Pension Fund Authority, LPFA, in two direct infrastructure investments in renewables in the last year. The joint venture, which he hopes will double in size to $1.3 billion worth of investment, is currently exploring opportunities in a rail franchise scheme.

“Significant and large direct investment in the UK economy is the holy grail. Pension funds must work collectively.”

It would be counterproductive if the six or so pools competed against each other, as well as against other international pension and wealth funds, for the same trophy infrastructure projects, argues Quinn.

“We are keen to create a significant investment pool, which will enable us to compete with global wealth funds when bidding for airports, shipping ports and new railway connectivity such as HS3 high-speed rail link between Leeds, Manchester and Liverpool.”

Infrastructure investments make up only 1 per cent of the assets of UK pension funds compared to 5 per cent for Canadian pension funds.

Now Quinn is impatient for progress. Like other executive teams at the local authority pools, he is waiting for government approval. Once it comes “we will quickly implement the collective monitoring and benchmarking of legacy illiquid assets, generating improvements in governance and costs savings.”

“Progress is being slowed down because we still need formal responses to our pooling submissions,” he concludes.