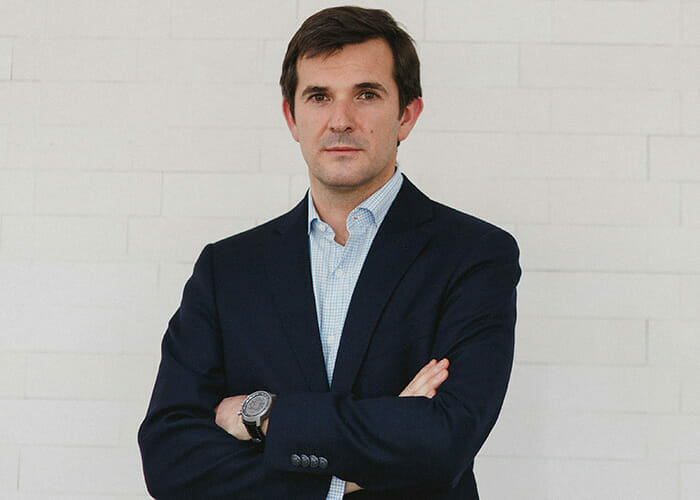 Investment strategy at Chile’s second largest pension fund, the $45 billion AFP Habitat, is characterised by both a large exposure to emerging markets and a growing global alternatives portfolio.

“We are an emerging market ourselves and feel comfortable assessing the risk return profile of those markets,” explains chief investment officer Alejandro Bezanilla Mena, speaking from the fund’s Santiago headquarters in Chile’s capital.

It’s where protestors recently took to the streets to voice their discontent with the country’s private pension system. Set up under the dictatorship of Augusto Pinochet, Chile requires workers to contribute 10 per cent of their salaries to funds known as Administradoras de Fondos de Pensiones, (AFPs).

It has nurtured a $170 billion pension pool that has encouraged other countries to copy the Chilean model, yet people living longer, saving less, and poor returns from financial markets has fanned today’s demand for reform.

Bezanilla also notes that the Chilean system doesn’t cater for those either without a pension, or who have been unable to regularly contribute during their working life, leaving too many without retirement provision.

“We are in the middle of a reform process that should address a new scenario of expected returns and higher longevity. In the last 35 years we haven’t changed the main parameters of the system, so the level of contributions and the retirement age are the same as they’ve always been,” he says.

As the government tries to settle on a new system, AFP Habitat remains set on its own, adventurous course.

He says he has been “disappointed” with Japanese equities where he hoped changes in corporate governance and the renewed focus on profitability in Japanese companies would pay off.

Asset allocation at the fund depends on its two million contributors’ own risk appetite. Since 2002, AFP Habitat, like the other five AFP funds, was required to run five different funds with different levels of exposure to equities and risk, ranging from the conservative to the very risky.

“This multi-fund system was created to allow contributors to choose amongst any of the funds while taking into account their age and risk preferences,” says Bezanilla who joined the fund as a domestic equity portfolio manager in 2005.

“Our asset allocation depends primarily on the decisions our contributors make regarding their risk appetite. Currently, they are very active and opt towards changing from aggressive funds to conservative funds back and forth often,” he says.

AFP Habitat has posted an 8.4 per cent return in real terms since inception 35 years ago.

Stiff competition for returns within Chile’s borders has encouraged a diversified, global strategy.

“The Chilean pension system manages about $170 billion, which represents more than half of Chile’s GDP. This means we don’t have any other option but to diversify our investments outside of Chile,” he says.

A growing global alternatives allocation is one consequence. The fund used to have local investments in private equity, infrastructure and real estate, but the allocations were too small to make much of a difference to the portfolio, mainly because of the lack of local managers with the experience and track record, he says. After the financial crisis, global

“It allowed us to enter an asset class that was interesting and diversifying for our portfolio. Since then, the alternative portfolios have been growing slowly but steadily,” he says.

The fund favours passive management in US equities and “some passive” in Japanese and European equities, but actively manages its emerging markets and high yielding debt allocations.

“The decision to invest in active management is based on quantitative analysis to assess the ability of the manager to generate alpha consistently, and on the conviction that, in certain markets, it is easier to produce that alpha due to information asymmetries and indices that are too concentrated in a few companies,” he says.

“We only invest passive when we can prove that there is no alpha generation or when we need more liquidity for our decisions.”

The fund tends to use its own in-house team to invest in local assets, but favours external managers in international markets.

“This was a natural step, since we already invest directly in Chilean companies, many of which are already competing within the same markets as Latin-American companies, and that we have therefore already studied to have a better understanding of the competitive environment.

“We believe we can produce alpha with our knowledge of the markets and savings from the external managers’ fees.”

External managers’ costs are down 40 per cent in comparable terms since 2002, accomplished by “several rounds of negotiations with our counterparts,” he concludes.