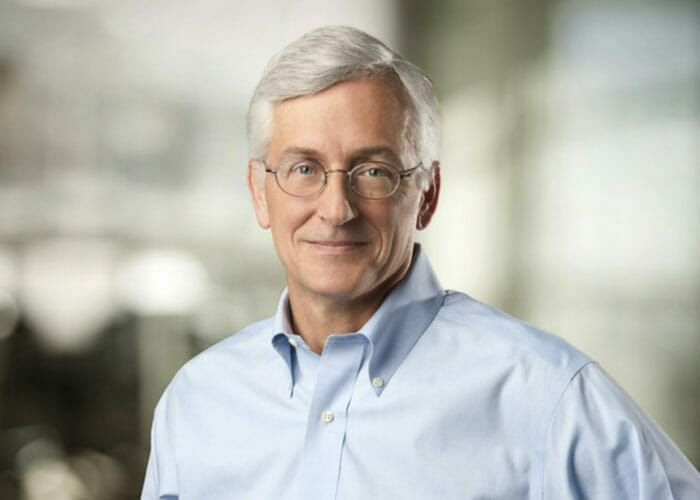 Program-related investment, PRI, characterised by high-risk private sector investments for the specific purpose of furthering the aims of foundations and endowments is gaining popularity in philanthropy.

“Bill was a very strong advocate of looking for opportunities in the private sector. Investing here was an important piece of the strategic direction of the Gates Foundation,” recalls Dick Henriques, former chief financial officer of the Bill and Melinda Gates Foundation, one of the largest foundations in the world, and now a Senior Fellow at the University of Pennsylvania’s Center for High Impact Philanthropy.

During his tenure, Henriques, who worked separately from the Bill and Melinda Gates Foundation Trust that manages the $39.6 billion endowment, grew the PRI portfolio from $50 million to $700 million between 2010 and 2014 in a strategy that sought to better align the foundation’s investments with the Gates philanthropic mission to alleviate poverty and improve health and education around the world.

“There is around $800 billion in private foundations in the US. Around 1 per cent of that is currently exposed to PRI and it wouldn’t take much to increase that to 3-4 per cent,” says Henriques who has valuable advice for chief investment officers and foundation boards under pressure to use their balance sheet to further the mission of the foundation.

If PRI is a growing passion of the wealthy individuals behind foundations and endowments (the US has 87,000 such institutions), it is a growing source of concern for their chief investment officers, with a primary focus on growing and preserving assets.

The US rules that to be eligible for tax relief, foundations must pay out at least 5 per cent of the value of their endowment annually; a challenge amid today’s market volatility, low returns, and given that many foundations have little source of income unless they conduct fundraising activities. And PRI means backing companies that traditional investors and venture capitalists avoid because the charitable goals of the foundation or endowment, not financial returns, are the primary goal.

“These investments are either high or low risk with typically a low return. If the charitable purpose is achieved we would say the money has been well spent,” says Henriques, articulating the core expectations behind PRI.

But that is not to say that some of the investments don’t make significant returns. Last May the Gates Foundation revealed the sale of an original $5 million stake in biotechnology firm Anacor Pharmaceuticals, made in 2013 to help fund the company’s research efforts into parasitic diseases, had netted an $85 million return.

“This shows what is possible, although it is not expected,” says Henriques, adding that proceeds from investments go back into the foundation’s pool for future programs.

Foundations and endowments need to separate PRI from the return-seeking part of their endowment, suggests Henriques. Investment officers, mindful of seeking the maximum return, will always be difficult to convince of the benefits of the asset.

“This puts a restraint on PRI because it is then viewed through a conservative lens. At the Gates Foundation we carved out a portion of the asset base and dedicated it to PRI. It became separate from the investment process and was therefore not a source of tension.”

The Gates Foundation currently has some $1 billion in 47 investments, of which 18 are equity stakes or convertible debt. That compares to the Rockefeller Foundation’s PRI portfolio which stood at $23.9 million in 2013.

Another requisite is building the internal capacity PRI requires. PRIs are typically generated and advocated by program staff with sector expertise on the ground, rather than investment teams.

“These are the same people who typically make grants. They are not trained to make private sector investments. The due diligence is different; there are legal hurdles to clear; there are a set of issues that make it more complex,” he says.

At the Gates Foundation, program staff became actively involved in the investment process alongside the Foundation’s sophisticated finance team, to the extent that program officers actually led on investments.

“This ability to build capacity and expertise is not something most private foundations can do,” he admits. Transaction costs are also “high, daunting and complicated.” He grew the Foundation’s PRI team from two full-timers to 12 in a team that prioritised investment in health to begin with.

“I would like to see pilots around more efficient and effective ways to execute a transaction,” he says.

Measuring the impact of PRIs is another challenge.

“There is a lack of data, apart from anecdotal reports. There has been no rigorous collection of financial and social outcomes to get a handle of what is happening in the PRI arena.” Along with more PRI programs, Henriques believes foundations and endowments need to do much more responsible investment.

“They’ll do it, but they are reactive more than active in this field.”