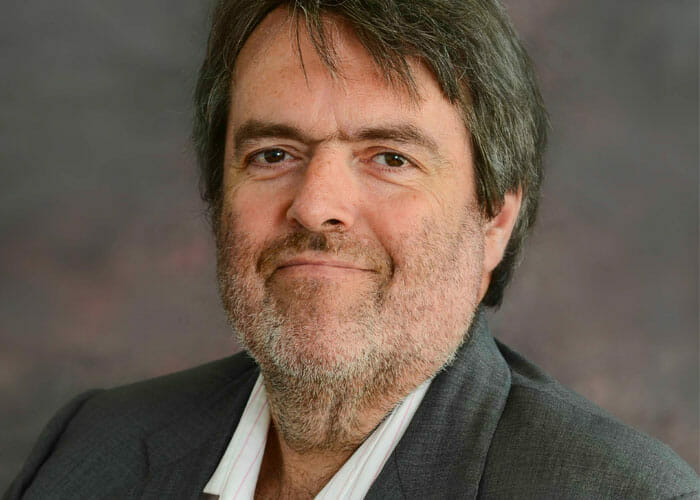 Two UK local government pension schemes will merge, with a strategy of boosting internal management to 80–90 per cent of assets as well as paring back equity allocations. Funds vying to join the pool will have to “get on the same page”.

On April 1 2016, two of the UK’s local government pension schemes will become the first to pool their assets into a single investment vehicle in a trailblazing merger.

April will bring to conclusion a two-year process during which both funds have shaped new fund architecture comprising a single, regulated investment company.

“Most of the assets from both funds will transition to the new pool from day one, although the allocations that are more difficult to pool, like direct property, infrastructure and some credit portfolios, may stay in separate funds for now. Over time, the allocations will then be streamlined and mandates that overlap may be amalgamated,” says Jensen, adding that he is currently in discussions with other local authority pension funds about joining the pool, either as partners or fiduciary clients.

The existing asset allocation at the two funds will carry into the new pool until the results of triennial valuations which are due later in the year. After this, Jensen anticipates slow repositioning under one strategic umbrella, with strategy remaining focused on reducing the equity risk in favour of real assets over the medium term.

“There won’t be any big changes in allocation or looking at the funky stuff. We just need to pay those pensions.”

A key aim at the new fund will be boosting internal management. Jensen wants to run between 80–90 per cent of total assets in-house in a process already well underway at LCPF, which has its own credit, property and private equity team recruited from the private sector.

It’s a strategy based on cost saving, but Jensen is also convinced that an internal team brings direct access to a quality of advice many of the UK’s local authority schemes still lack. Any of the new funds vying to join the LCPF-LPFA pool will have to “get on the same page” regarding in-house management as well as the need to reduce their equity allocations.

Jensen believes that few pension funds have accepted the new reality of lower returns, with many expecting that another uptick in equity markets and bond yields is just around the corner.

“A lot of funds think this period is a blip and a specific response to the financial crisis because they have been sold that story by their investment advisors and the market as a whole.”

He says an over-reliance on the equity markets has introduced large-scale risks when their underlying responsibility “should be to pay pension liabilities rather than shoot for high capital returns”.

When Jensen joined LCPF in 2009, progressing from a career as a fixed income and currency trader, 73 per cent of assets were invested in equity.

The new fund will continue to pare down its equity allocation in favour of “real assets”, of which infrastructure, for its income and inflation-proofing characteristics, will grow in importance.

“We will be able to make a much bigger play in direct infrastructure. So far we have been limited by the size of our team and assets under management,” says Jensen.

Jensen is well positioned for the push, with a series of infrastructure investments under LCPF’s belt, most recently its minority equity stake in EDF Energies Nouvelles’ Portuguese wind assets, plus two other direct infrastructure deals in the pipeline.

The fund has also learnt from losing out when infrastructure mandates went to other pension funds. AustralianSuper won the stake in London’s King’s Cross development, and Canadian pension fund manager Caisse de dépôt et placement du Québec and Hermes Infrastructure bought the government’s 40 per cent shareholding in Eurostar for £585.1 million ($851 million) last year, when both Universities Superannuation Scheme and LCPF lost out.

“We will look at larger-scale individual projects and to partner with other large-scale investors. Rather than bid against other investors, we want to establish relationships,” he says.

He believes that there is often “assumed inflation protection in infrastructure and property” that is “not always the case” since property rents and utility infrastructure, particularly, can carry unexpected inflationary risk.

Hedging against inflation is also challenging, as the UK government only issues inflation-linked bonds that are based on retail price inflation, yet UK local government schemes are required by law to link benefits to CPI. “It is currently difficult to manage basis risk,” he says.