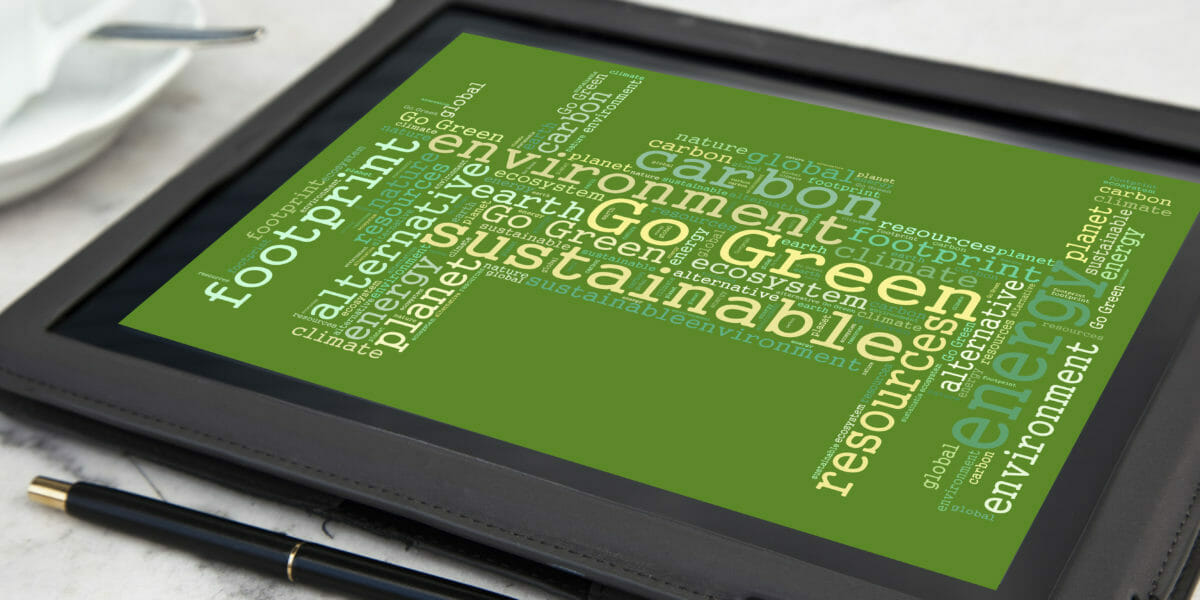 More companies are recognising sustainability as a core business issue, but according to McKinsey and Company they are still failing to capture its full value, in particular struggling with incorporating it into organisational processes such as performance management.

A McKinsey global survey, garnering responses from 3,344 executives from the full range of regions, company size and industries, found that the leaders in sustainability have in place the key components of performance measurement.

In this year’s survey respondents were better at fostering an organisational culture around sustainability but struggle with execution including employee motivation and capability building.

Of the responses 58 per cent of executives say sustainability is fully or mostly integrated into their companies’ culture, but 38 per cent say that is true for performance measurement.

The good news is that this year McKinsey found that 43 per cent of executives say their companies seek to align sustainability with their overall business goals, missions or values, up from 30 per cent in 2012.

One of the reasons for the shift, according to McKinsey, is more involvement from leaders in the business with chief executives now twice as likely to say sustainability is their top priority.

But while sustainability is rising in significance there is still some way to integrate it into the core business, with challenges in execution including the absence of performance incentives and the presence of short-term earnings pressure that’s at odds with the long-term nature of the issues, as well as accountability.

According to McKinsey there are common organisational traits among those that stand out as leaders.

McKinsey founds that the companies with a unified strategy and no more than five strategic priorities were almost three times as likely to be among the strongest performers, both financially and on measures of sustainability.

Lack of goals is a “sustainability killer”, the report said, and yet McKinsey’s analysis of S&P500 companies suggests that only one in five companies sets quantified, long-term sustainability goals, and half did not have any.

In order to shift McKinsey calls for companies to create accountability around sustainability including incentives, according to the United Nations Global Compact only one in 12 companies link executive remuneration to sustainability performance.

It also calls for companies to make a case that sustainability can pay for itself, and that this has to be done clearly with fully costed financial data and delivered in the language of business.