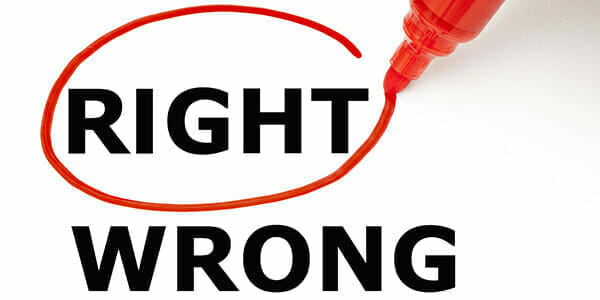 The outlook for economic growth this year is markedly positive, compared to last year, but capital market integrity is not improving, according to the opinions of more than 6,000 CFA Institute members.

The CFA Institute global markets sentiment survey, measures the views of its members on market integrity and economic issues. This year’s survey, which went to the entire universe of more than 119,000 CFA members, returned 6,561 responses.

This year’s survey showed there is more optimism for the prospect of the global economy with 63 per cent of respondents expecting an expansion this year, up from 40 per cent last year, and 34 per cent the year before.

This positivity is even more marked in Europe, where 69 per cent of the respondents believe the global market will expand.

The biggest positive impact on global economic growth will be the resolution of sovereign debt issues. Growth rates among emerging market economies was also a large contributing factor to global economic expansion.

The CFA member respondents, which were both on the sell and buy side, thought the US market provided the best investment opportunities for equity market returns, followed by China and Japan.

In 2013 the list was the US market, followed by China and then Brazil.

The biggest threat, or risk, to global markets is political instability, especially in the US, South Africa, China and Brazil, the respondents said.

In terms of public policy reforms, the new liquidity requirements were seen as a positive, with 66 per cent of respondents believing those requirements will help prevent any future crisis.

But while positivity has returned to economic and market outlook, the same cannot be said of the CFA members’ outlook for market integrity. They don’t think the integrity of capital markets is improving.

The CFA Institute is promoting market integrity, with the belief that reforms can help improve trust and strengthen the financial system’s ability to resist shocks in the future.

It defines market integrity as the fairness of opportunities in the market.

Globally the CFA members in the survey cite improved regulation and of global systemic risks as the most important action needed to build investor trust and market integrity.

Lack of ethical culture within financial firms was seen as the biggest contribution to lack of trust in the financial sector.

The future of finance project now has a permanent place on the research agenda of the CFA Institute, with pension reform also a new workstream.