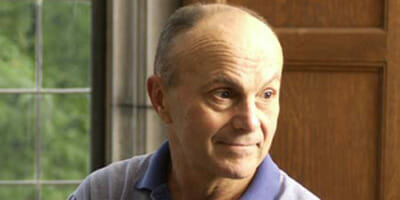 When Eugene Fama enrolled at Chicago Booth School of Business in 1960, “finance was a joke”, he says in a candid and fascinating insight into his more than 50 years as a student, academic and teacher at the university.

The essay, published by Chicago Booth’s Capital Ideas, details Fama’s own history but also a short history of finance including how the efficient-market hypothesis was born.

Fama, who is often called the “father of modern finance”, calls the Black-Scholes paper on option pricing the most important paper in economics of the twentieth century.

“No other paper has to be learned by every single economist getting a PhD and has also created an industry – the derivatives industry.”

Fama, who also got into Harvard, chose to go to Chicago because he was advised that “it was more academically oriented than Harvard”.

He is the Robert R McCormick Distinguished Service Professor of Finance, and received a MBA and PhD from the University of Chicago Booth School of Business

“I love my work,” he says in the essay. “I have no intention of stopping as long as I’m breathing – and I may even do it after that.”