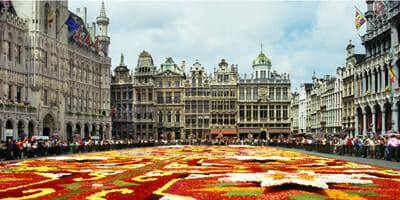 Edwin Meysmans, chief executive of the KBC Pension Fund, sounds extremely relaxed for a man who rises early to avoid Brussels’ clogged roads on the way to the office. Then again, that Meysmans shies away from the madness of commuting crowds should perhaps be no real surprise given that his fund focuses on avoiding being swept along with short-term market moods.

The Belgian recounts enthusiastically – in distinct American tones picked up as a University of Michigan student – how the fund launched a radical liability-driven investment (LDI) strategy in 2007 and has not looked back since.

“We wanted to hedge our liabilities against our interest rate and inflation risk. We explored the options, but we found government bonds weren’t a very good option – only Greece and France were issuing long inflation-linked bonds at the time,” he says.

KBC decided to switch almost its entire bond holdings into interest rate swaps, a strategy that has performed handsomely. The swaps portfolio returned 19 per cent in 2012, surprisingly only its median performance in the past five years – less than the near-25-per-cent returns in the crisis year of 2008 and stellar 33-per-cent returns in 2011, another year when equity markets dropped.

Getting the magic formula right

There are loose ends that Meysmans can point to, however. He says that “we use the swap rate as a proxy for the liabilities, but they are actually discounted to the corporate-bond yield curve. While they move in the same direction, the correlation is not perfect.”

Naturally the dramatic shift to LDI in 2007 changed the risk profile of the fund. In place of sovereigns backing up the 40-per-cent bond portfolio, in came large investment banks as counterparties to swaps.  “We tried to control this risk by diversifying it across 12 investment banks and collateral management. We will only accept high class collateral such as cash or highly rated government bonds”, Meysmans explains.

This risk reduction technique saw the fund through the financial crisis in fine shape. “We did replace one counterparty with another as there was an issue, but that only took a couple of days,” he states.

Meysmans thinks the fund was “lucky” to launch its dramatic hedging moves in 2007 when yields were substantially higher than they were today. “An important question is what are we hedging today?” says Meysmans. “How much lower can interest rate yields go from 1.6 per cent?”

A major market risk at the moment to KBC’s hedging strategy is the prospect of rising interest rates in the future. “We are keeping track of that and we have reduced our LDI allocation and duration,” Meysmans says.

An interest rate-rise threat does not compromise the thinking behind KBC’s LDI approach, however. “If it happens, then our liabilities will fall so our funding ratio will more or less stay the same, and that is the whole idea,” he adds.

The KBC fund describes itself as a medium-sized investor and Meysmans concedes that significantly larger institutional investors would struggle to find counterparties to back up interest rate swaps.

There is an added advantage for the fund in that the fund’s sponsor KBC Bank, part of one of Europe’s largest banking groups, acts as a middleman in the interest-rate swap deals.

Meysmans explains that as the fund’s sponsor is the official counterparty for the swaps, the fund itself is relieved from a large administrative burden and is freed from any obligation to post collateral should the swaps unwind.

Meysmans also has a personal advantage from the fund’s sponsors. He honed his financial knowledge in 15 years spent working in various departments at KBC Bank before taking the reigns of the pension fund in 1997.

The interest rate swaps in the fund are leveraged by 200 per cent, effectively meaning that 80 per cent of the KBC fund’s liabilities are hedged. Real estate and equity holdings form the remaining return-seeking part of the portfolio.

Around 11 per cent of the assets are in real estate and infrastructure, holdings that the fund has sought to use to fill the gap between the hedging swaps and pure equity holdings. Meysmans explains that a reduction in listed real estate fund investments in 2007 in exchange for direct real estate, non-listed funds and infrastructure has offered added interest rate hedging and made a major contribution to covering inflation risk.

KBC’s real estate and infrastructure holdings are focused on Europe, with the exception of the UK, which Meysmans feels is too volatile and carries excessive currency risk. He is enthusiastic about social infrastructure such as schools and hospitals due to their capacity to deliver low-volatility returns.

While the KBC fund has been striving to reduce its exposure to market volatility, a degree of pragmatism is evident in its treatment of equity holdings in the recent past. The fund began to sell equities as it targeted reducing the equity pool from 40 per cent of holdings to 30 per cent. “After some big discussions with the risk department, we decided to keep the holdings at around 35 per cent, but invest 20 per cent of equity holdings in a low-volatility strategy”, Meysmans explains.

Around 15 per cent of equities were allocated to emerging markets in 2009 to further diversify the portfolio. These new investments have averaged an annual return of 8 per cent from 2010 to 2012, around halfway between sluggish European and strong US equity performance.

KBC’s asset management house manages around 90 per cent of the portfolio, with external managers appointed on non-listed real estate, private equity and infrastructure. 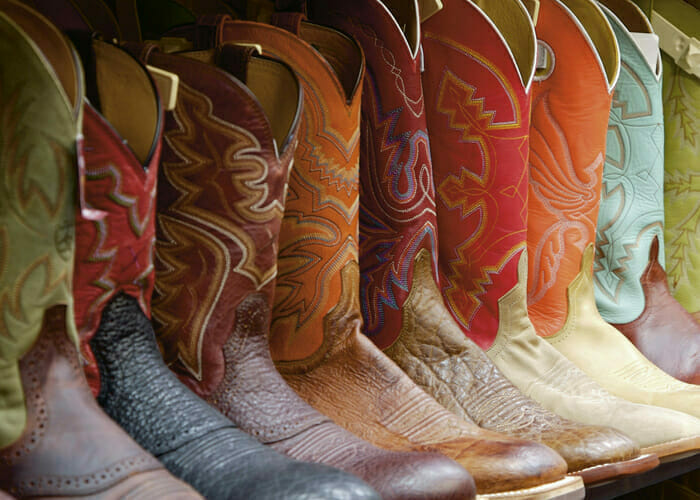