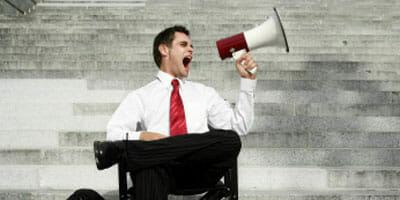 Mercer found funding levels have slipped to 2009 levels, with the outlook for 2012 likely to extend the bleak news for plan sponsors.

Eric Veletzos, principal and consulting actuary with Mercer’s retirement, risk and finance business, puts the blame for the continuing slide in funded status on the low-returns environment coupled with record-low interest rates.

Meanwhile, the median pension liability grew by 13.7 per cent in 2011, the third consecutive year with liability growth in excess of 10 per cent.

The high liability rate of growth is driven by decreasing interest rates.

Mercer’s research paper, How Does Your Retirement Program Stack Up, bases analysis on information contained in the 10-K reports filed by companies in the S&P 1500 for the 2011 fiscal year.

The figures reveal that the prevalence of what Mercer describes as “risky” plans in the S&P 1500 increased from 4.7 per cent during 2001, an increase of nearly 70 per cent.

“These plans are poorly funded and more material compared to the size of the corporations, so pension risk is a major issue for these organisations,” he says.

The tough environment is reflected in the expectations of plan sponsors, with Mercer noting median expected return had declined marginally from 7.92 per cent to 7.73 per cent by the end of 2011.

Part of this can be explained by a general trend among corporate defined-benefit plans to gradually de-risk their investments away from high-risk assets, such as equities, to fixed-income investments.

Mercer is seeing a range of strategies from funds aimed at controlling the volatility of their funded status. These include liability-driven investing and other risk-management strategies.

The consultant is also seeing increased interest in risk-transfer strategies such as lump-sum cash-outs and annuitisation.

Ford and General Motors are two recent high profile examples of corporate-pension plans that have looked to transfer risk to a third party. This trend is expected to gather pace in the coming years.