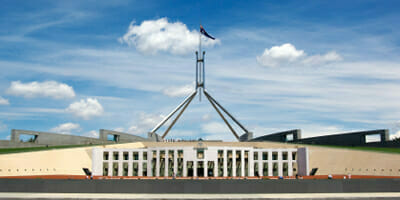 The increase in the Australian superannuation guarantee (SG) from 9 to 12 per cent of salary is an example of how the retirement savings burden, a global phenomenon, can be shifted from the public to private sectors, according to senior partner at Mercer, David Knox.

The increase in the SG, which has been approved in the House of Representatives and will be debated in the Senate this week, will be gradual over the next eight years.

While the percentage of salary deducted will be 12 per cent, the 15 per contributions tax in Australia means the amount in the “super pot” will be more like 10 per cent, Knox says.

“10 per cent for retirement benefits is the right number around the globe,” he says. “With government budgets under pressure and an ageing population, shifting the balance more towards private provision is significant.”

Knox also says, while it seems like the increase is one third (from 9 to 12 per cent), for most members the actual increase will be more like 40 per cent.

“Expenses won’t increase, and members also pay an insurance premium and that won’t increase. So what’s left for retirement is a greater net benefit.”

One of the highlights of the Australian system is its mandatory nature, with all employees, except the self-employed, covered.

The Australian superannuation system had assets of $1.3 billion at the end of June, and assets are expected to double again in the next seven years.