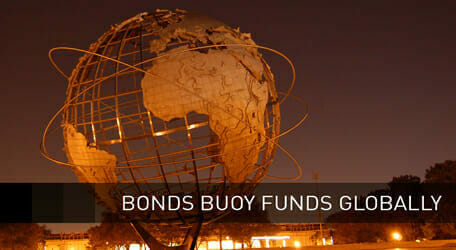 New Zealand pension funds were the best performing in the OECD last year, with an average of 10.3 per cent, followed by Chile, Finland, Canada and Poland, with 2.7 per cent the average across all countries.

According to the Pension Markets In Focus report by the financial affairs division of the OECD, most countries are back above the asset levels of 2007, with the exception of Belgium, Ireland, Japan, Portugal, Spain and the US. Bonds remain the dominant asset class with most countries allocating 50 per cent to this asset class. The US, Australia, Finland and Chile, however, have significant allocations to equities. Within OECD countries, the report finds that the US has the largest pension fund market in absolute terms with assets worth $10.6 trillion. In relative terms the US’s share of OECD pension assets shrank from 67 to 55 per cent. The next biggest markets are the UK (10 per cent), Japan (7 per cent), the Netherlands (6 per cent), Australia (6 per cent) and Canada (5 per cent).