Will Europe face economic and political decline or will it rise as a collective force and live up to its potential? The Fiduciary Investors Symposium will look at the evolving state of the European Union as it strains to deal with the consequences of an unprecedented crisis on its doorstep.

Held in the location of the signing of the EU into creation in Maastricht in 1992, the conference will look at 30 years of Europe including its role in sustainability leadership and the ongoing development in its social reform and labour markets, technology and innovation and political and fiscal modernisation. The conference will discuss the role of Europe in a globalised world including its relationship with the United States and Asia, and the risks and opportunities for institutional investors in navigating a changing global landscape. 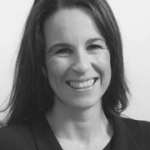 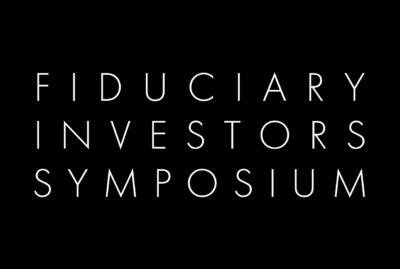 This event will co-ordinate academics specialising in investment management and behavioural finance.
It will explore the applicability of the efficient market hypothesis in the current market environment – across different asset classes – and the tension between efficient markets and quantitative techniques with behavioural finance and fundamental analysis – challenging investors to think differently about asset allocation and investments, governance and decision-making.

The Fiduciary Investors Symposium at Stanford University celebrates the fast-moving change taking place in economies and communities and will examine the impact of innovation on our lives, workplaces and investments.

Drawing on the esteemed Stanford faculty, and taking advantage of the Silicon Valley location, it will look at the impact of robotics and automation, the information technology performance necessary to keep pace with the data explosion, urban evolution and the impact on infrastructure, climate change and affordable alternative energy, and network security.

How are these innovations shaping the future, and what does that future look like for investors in global markets?